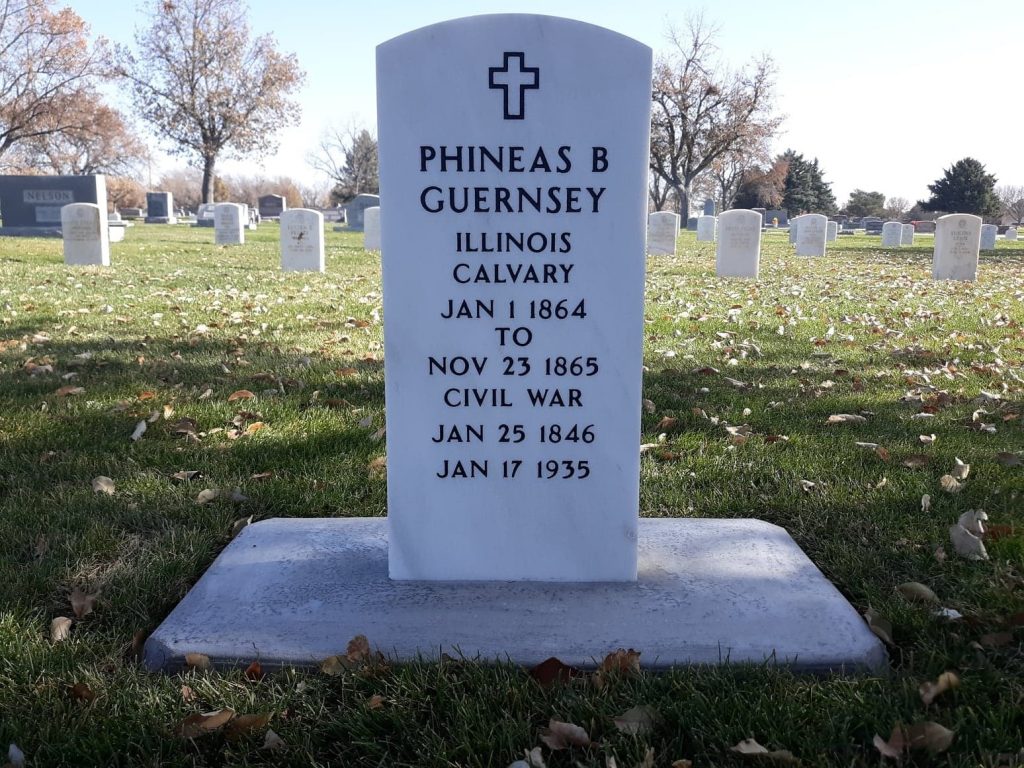 For 85 years, the grave of a Civil War veteran has been without a marker at the Fairview Cemetery in Scottsbluff.

Now that error has been corrected, after the Historical Society in Lincoln brought the issue to the attention of Scotts Bluff County Veterans Service Officer John Brehm.

Brehm tells KNEB News he was surprised Phineas B. Guernsey’s grave hadn’t been marked at all. He says the head of the VFW at the time when he was buried in 1935 had been involved in the ceremonies with his burial. But he says nobody ever did a marker application, which surprises him. Brehm says he’s just glad that it was brought to their attention so they could get his grave marked.

Brehm says according to the obituary for Guernsey, he served in the Illinois Cavalry from January 1, 1864, was wounded in battle and discharged in November the following year, and was the first constable and policeman for the city of Scottsbluff.

A new marker noting his service has been placed at his grave site, something Brehm wanted to have happen by Veteran’s Day. 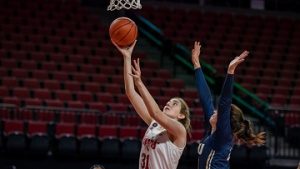