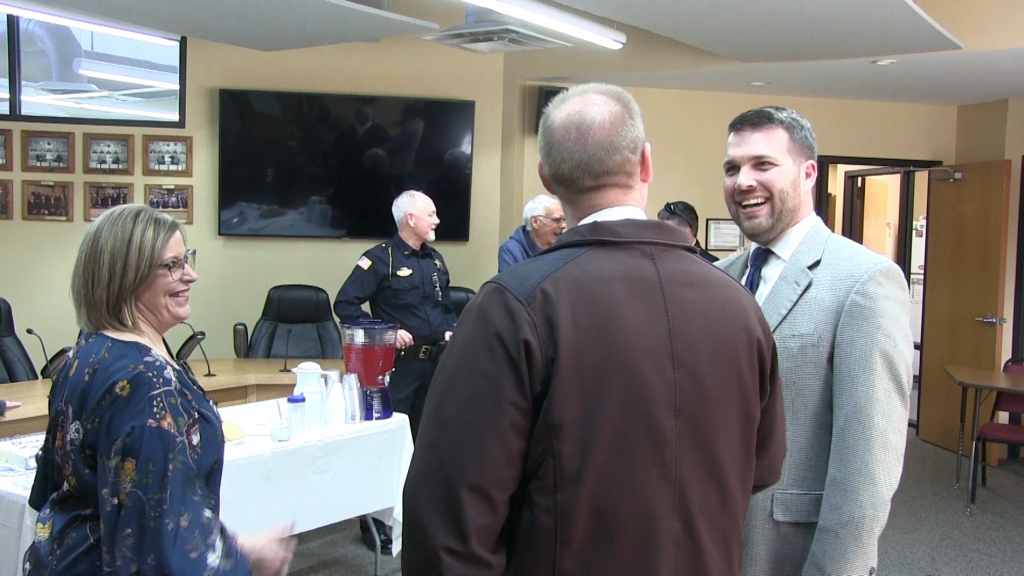 Johnson tells KNEB News the process of bringing in former City Manager Rick Kuckkahn to perform Johnson’s now-former duties on an interim basis has been a little unusual. “It’s sort of surreal, he turned it over to me about four years ago, now I get to turn it back over to him,” said Johnson. “But it’s someone I can trust, and I think the city’s in good hands.”

Johnson says it was kind of a rough day knowing he’s leaving, but he’s looking forward to new adventures and challenges. “There’s some issues a little bit different than here. You look at some of the topics here, like landfills and stuff like that,” said Johnson. “Down there, you look at the ice castles, that’s one of them. Parking is an issue, redevelopment, marijuana consumption lounges, (and) that’s just the top of the iceberg, so to speak.”

Johnson is taking the helm in Dillon, Colo. as Town Manager in a move that takes Johnson and his wife closer to her family.