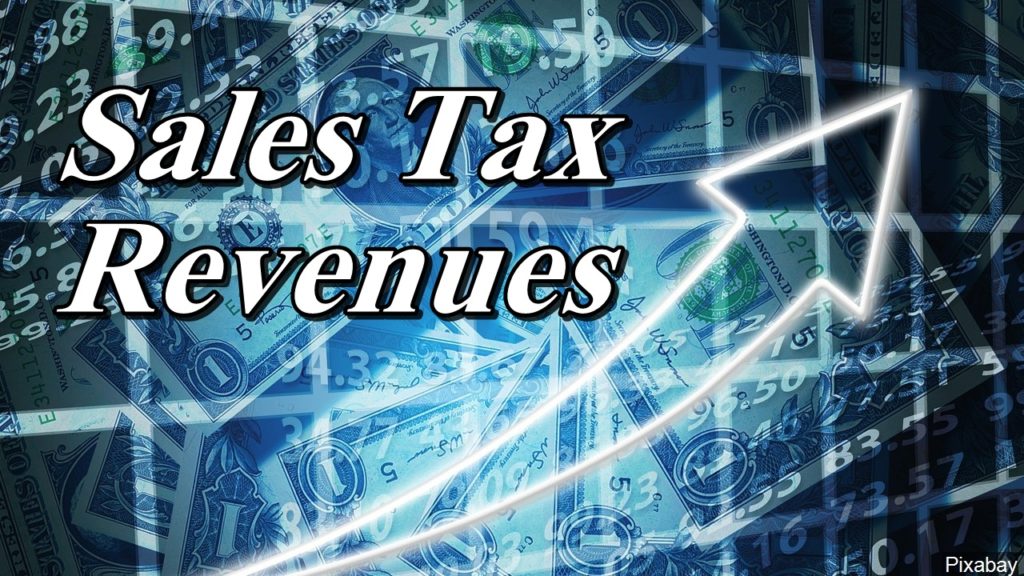 Scottsbluff City Officials are cautiously optimistic that sales tax revenues for the city will continue upward through fiscal year 2020 and possibly into 2021.

For the October reporting month, which would include the sales tax receipts for August, revenues were up $41,000 over 2018 and the November report showed September’s receipts up nearly $143,000.

City Manager Nathan Johnson says we’ve gone down 2 percent every year, so we are primarily 6 percent behind where we were just a few years ago.

Johnson told Rural Radio News the increased sales tax revenues are a side effect of the the multiple hail storms that caused extensive damage in the community this summer.

He says the increased revenues may provide some opportunities for community improvement.

However, Johnson says they will be very cautious with how the money is utilized. He says they won’t be doing anything they haven’t already budgeted for, but the increase may provide opportunities for the city to move ahead with some one time capital expenditures.

Johnson said our economy has been hit hard, and until we get some of the trade deals worked out, including the USMCA and the current trade tarriffs, especially with China, we have to remain cautious because we don’t know what’s going to happen to our number one sector here in our community, being agriculture.

Johnson said the council will consider how to best utilize the added revenue during the budget workshop that will be held in May.