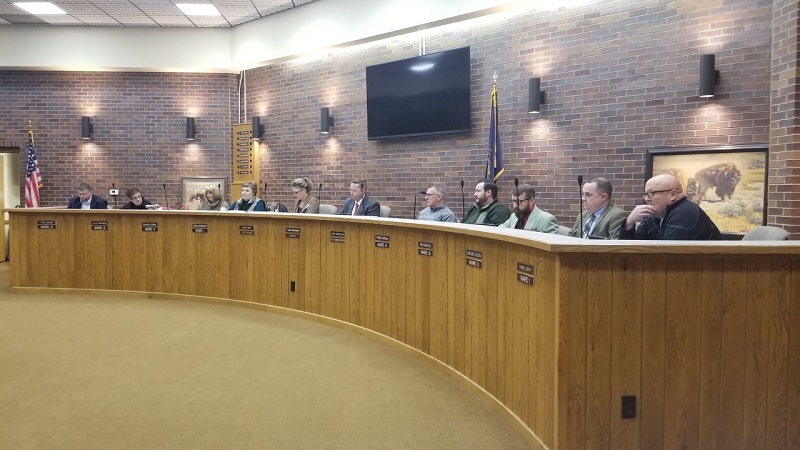 City Officials announced Friday that after careful review of the applications, the Gering City Council extended interview offers to five candidates for the City Administrator position, with four candidates accepting the invitation.

Gering Mayor Tony Kaufman stated “There were a total of nine applications. Council carefully considered each one before narrowing to five finalists. We are looking forward to interviewing the candidates and hope to extend an offer by the end of July.”

The interviews will be held on July 8, July 16, July 20 and July 22, 2020 and will include an interview with the Mayor and City Council, a community tour hosted by Twin Cities Development, City department(s) site tour, and a Meet and Greet with the Mayor, City Council, City Boards and Commissions, and Department Heads.