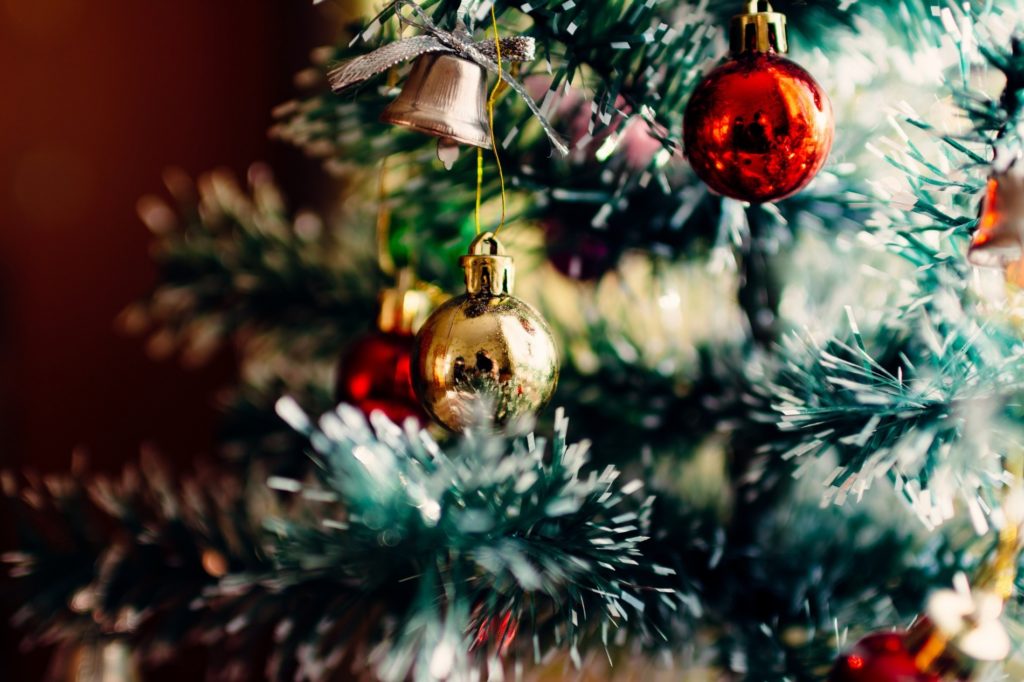 COLUMBUS, Neb. (AP) – A star that once shown brightly at the top of a Nebraska courthouse was re-lit Thursday after maintenance crews found the star and
refurbished it. The Columbus Telegram reports that the star had remained off until a few days ago, when someone found it collecting dirt, sleet, snow, rain
and ice on the roof after years of neglect.