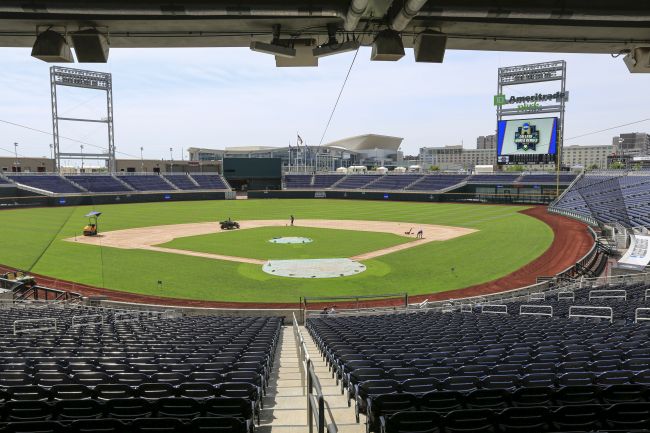 LINCOLN – A whistleblower says a cash-strapped Kansas foster care contractor spent $80,000 on tickets to see the Chicago Cubs, a club owned by the Nebraska governor’s family, as it sought new business in that state. St. Francis Ministries bought the tickets in 2019. That same year, the agency was awarded a $197 million, five-year contract from the state of Nebraska to oversee the care of abused and neglected children in the Omaha area. The Omaha World-Herald reports that Nebraska’s Department of Health and Human Services says St. Francis won the contract because it presented the best bid.