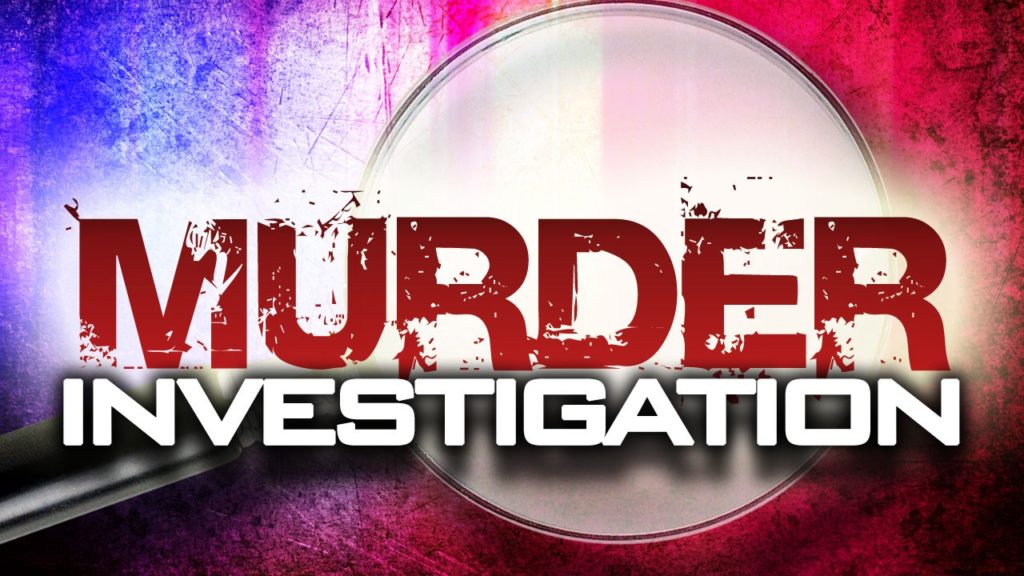 The Cheyenne Police Department is investigating the shooting death of Aaron Briggs, 36, of Cheyenne.

CPD Officers responded to the 500 block of Central Avenue shortly after 11:00 p.m. on May 22 and found Briggs had suffered an apparent gunshot wound. Briggs was transported to Cheyenne Regional Medical Center and succumbed to his injuries.

Officers determined the shooting occurred at the Lariat Motel, 600 Central Ave. Officers have identified a person of interest in the shooting, but at this point in the investigation cannot release the person’s name.

Anyone with information on the homicide can contact the Laramie County Combined Communications Center at 307-637-6525. This case remains under investigation by the Cheyenne Police Department.