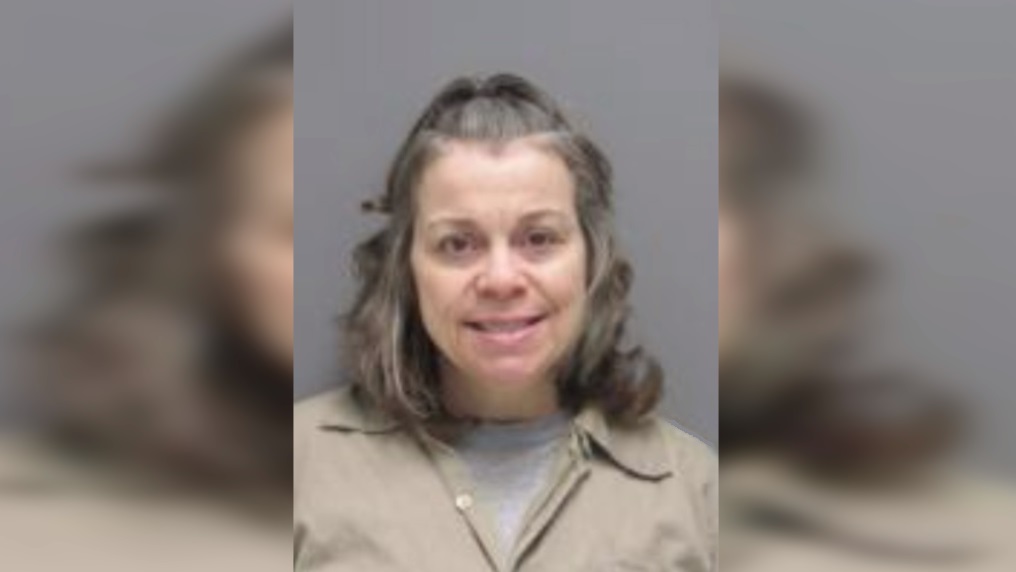 A Deuel County woman convicted in the 2019 stabbing death of Robert Mick of Chappell has been sentenced to 20 to 40 years in prison.

Court records say Glenn had exited a trailer home on Dana Avenue, stabbed Mick and fled in her car. Deuel County deputies located Glenn approximately an hour later, and after she returned voluntarily to the Sheriff’s office, investigators say she admitted to the stabbing.

Mick died from his injuries four days after the attack and at one point, Glenn had been charged with 1st Degree murder. However in October she pleaded no contest to amended charges and avoided standing trial.

Glenn received 387 days credit for time already served, and if she doesn’t lose any good time could be released from prison in just under nine years.