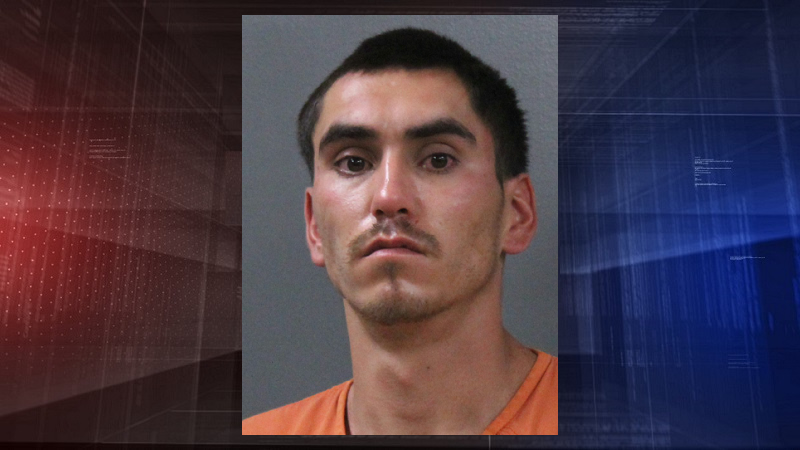 A night of apparent pot smoking in a Scottsbluff motel room ended Thursday morning with the arrest of a Chadron man in a nearby corn field on a variety of charges.

26-year-old Andrew Russell was scheduled to appear in Scotts Bluff County Court Friday morning on charges that included of possession of a firearm by a prohibited person, possession of a defaced firearm, and possession with intent to distribute methamphetamine .

Court documents say Scottsbluff Police were called to a motel at the intersection of Highway 26 and 21st Avenue about marijuana smoke coming from a specific room all night and into the morning, and were pointed to a male and female in the parking lot by an SUV.

Officers say when they contacted the pair, Russell gave them the name of his brother, then bolted into a corn field east of 21st Avenue with a backpack. The female, a 16-year-old juvenile who officers say appeared to be under the influence of a controlled substance, jumped into the SUV, closed the door, refused to identify the man she was with and said she had her mother’s permission to be with him.

Investigators then located methamphetamine and a defaced firearm inside the vehicle, and Russell was later located but without he backpack. Once that item was discovered, officers say they found meth and marijuana inside, as well as several small baggies and a scale.

The teenage girl was held until she was released to her mother, and Russell was taken to the Scotts Bluff County Detention center without bond. 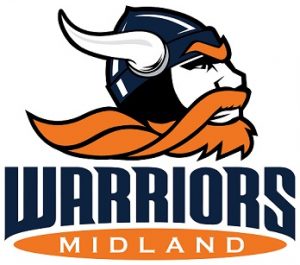