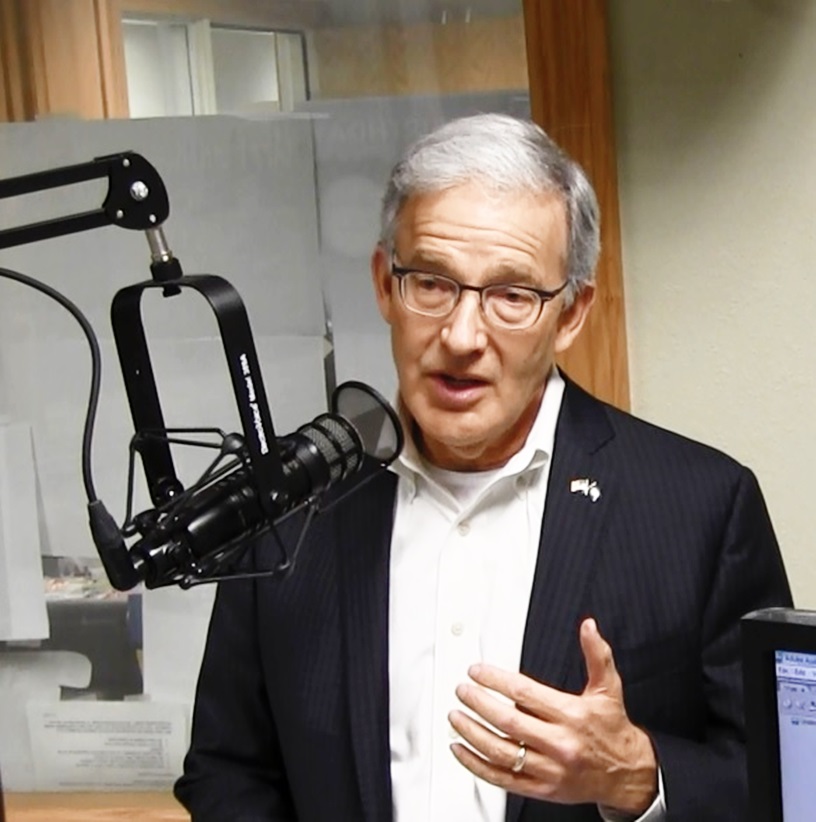 LINCOLN- Candidates are asked to be mindful of state and local laws guiding the placement of campaign signs.  Secretary of State Bob Evnen says, “We are moving into the business time of election season. While campaign teams are eager to place signs in the most visible locations they must ask permission of landowners to avoid complaints of nuisance and trespassing on property.”

Campaign teams need to know the guidelines for signs to avoid public violations as well. Campaign signs have started to appear in places they do not belong, such as state rights-of-way.  These include intersections, medians, shoulders, road entrances, and exits, sidewalks and ditches. It is a matter of public safety.

The Nebraska Department of Transportation (NDOT) does not want drivers becoming distracted by signage and they need to ensure the safety of employees who mow and maintain these right-of ways. In rare cases signs are permitted in rights-of-way, those must be approved in advance by NDOT.

Local ordinances also restrict the placement and size of campaign materials. Violation of local sign ordinances may result in a fine.

Secretary Evnen emphasizes that campaign teams and candidates should become acquainted with the rules in order to avoid fines or sign removal by NDOT. “As we move into the busiest part of elections when debating, campaigning and early voting begins, it is important to know the rules for signage,” Evnen says.