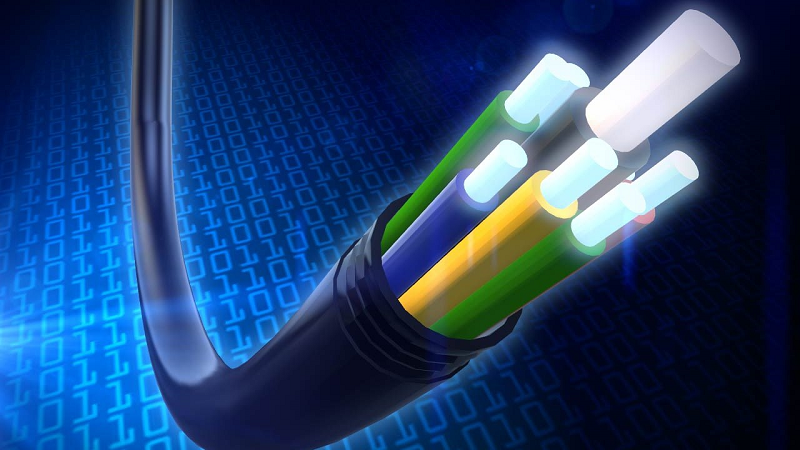 Panhandle-area business owners, managers and residents are being encouraged to fill out a brief survey on the broadband accessibility in their communities as a component determining access expansion grants from the federal CARES Act funding being administered by the state.

Michelle Coolidge with Twin Cities Development tells KNEB News there’s a very tight window for the grant process, starting with a survey deadline of this Thursday. “The timeline is very  critical at this point, and it would be different if it were simply a matter of a community could say ‘Yes, we want it, let’s apply’ and move forward. But because they’re needing needing to get that information together with some numbers, it makes it just a little tighter,” says Coolidge. “There’s where the June 19th deadline to come in, mostly for the Panhandle Public Health District, so they can compile that data.”

Coolidge says the grant application period opens June 22nd and closes July 2nd, hence the very short window for the survey. She says the distribution of the grants, and need to complete the work in the approved applications will also be on a very tight timeline.

Those willing to take the survey can do so at this link.