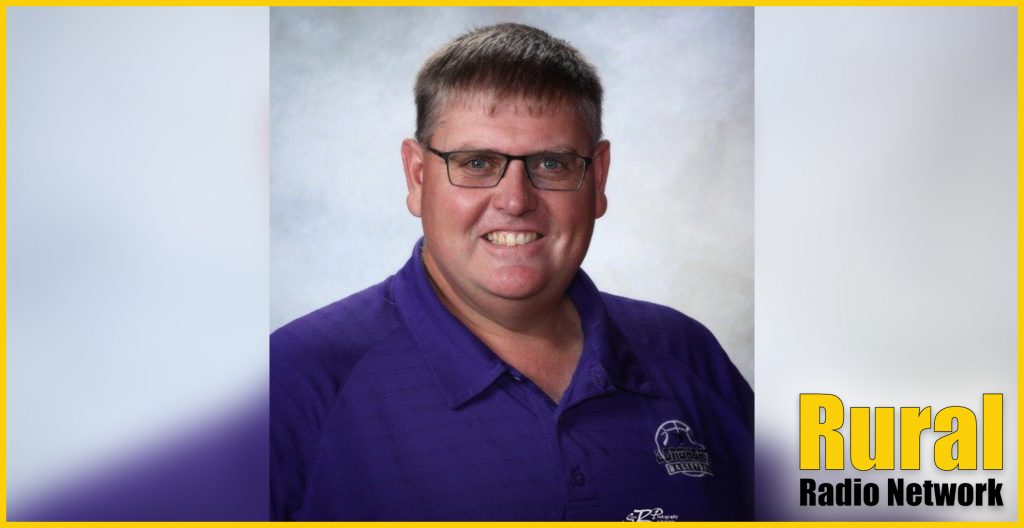 There have been a lot of great people that have received this before I did this year, and I look up to them as educators.

Advisor Philip Simpson was presented with the award, which recognizes advisors for helping others, specifically in the school and community outside of FFA and agriculture education.

“I appreciate the Scharf family for offering this award to the ag teachers in our state,” Simpson said. “There have been a lot of great people that have received this before I did this year, and I look up to them as educators.”

In the Burwell community, Simpson is in charge of the youth baseball program, including coaching and organizing tournaments. In addition, he is active in his local church and serves on the Garfield County fair board and Nebraska’s Big Rodeo board.

Simpson teaches his students life skills through FFA contests and other agricultural projects, including critical thinking and decision making.

“It doesn’t matter what you do in your life, you’re going to have to make decisions,” Simpson said.

As the award recipient, Simpson will receive a plaque and a $500 cash award from the Nebraska FFA Foundation.

The annual award is named for Gary Scharf, who was a victim of an Omaha mall shooting in December 2007. Scharf grew up on a family farm outside of Curtis, Nebraska, and worked in the agricultural chemical industry. He made a significant contribution to Nebraska’s agricultural and FFA community through his years of service on the Nebraska FFA Foundation Board, including a year as Board President in 2002-2003. 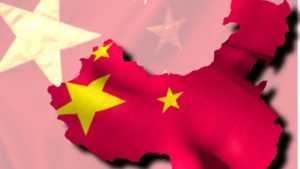 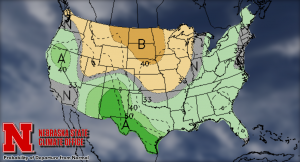