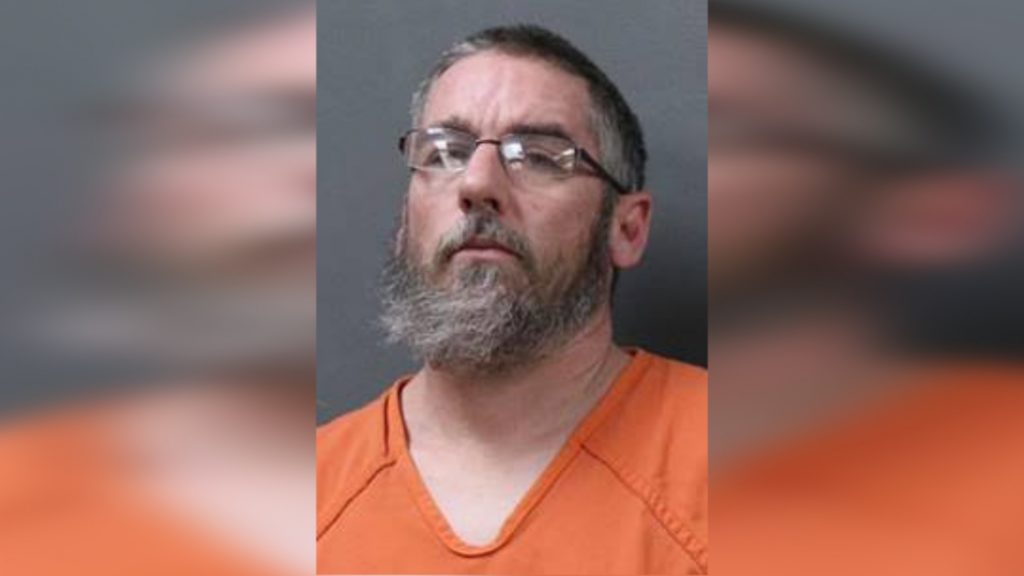 A $250,000 bond has been set for a rural Mitchell man accused of burglarizing a camper early Monday morning.

Deputies say they were called out to the victim’s camper, who said a laptop, Chromebook, WiFi camera, and two cell phones were taken shortly after midnight Monday. The victim had surveillance footage showing a man- identified by the victim as Hessler- entering the camper and tampering with the camera before the feed cut out.

Additionally, Hessler reportedly texting the victim later that morning saying, “Send me that video… we won’t hesitate to shoot you up…you’re on our land.” Later in the day an additional text message was sent to the victim saying,  “You’re going to pay for what you did.”

Deputies executed several search warrants trying to recover the stolen items, but none of those items were located.

A warrant for Hessler’s arrest was issued and served on Tuesday, and he’s scheduled to make his first appearance on the two felony and two misdemeanor charges Wednesday afternoon in Scotts Bluff County Court.