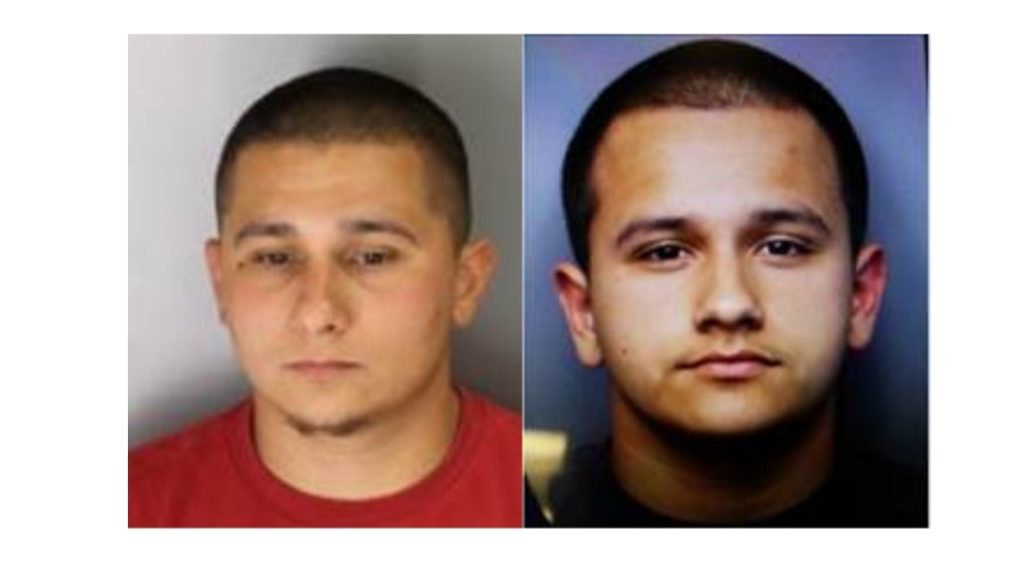 Officials with the Nebraska State Patrol says the two persons of interest sought in connection to a homicide in California are in custody.

The pair had been in Nebraska Sunday, prompting the NSP to issue notice to the public to avoid contact with the men and report any sighting to law enforcement.

Both were sought for for questioning in connection to a homicide investigation in Porterville, California.