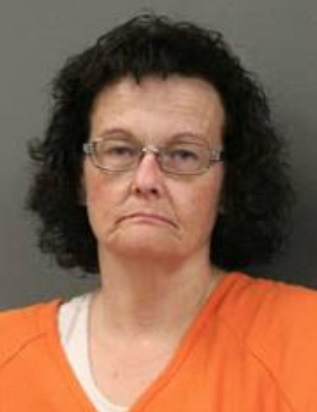 A 42-year-old Scottsbluff woman who was arrested in an August drug bust where more than one pound of methamphetamine was seized will not stand trial on her charges.

Melissa Reed and Trever Ballheim were arrested in August after a search warrant was executed on a home on Avenue H. During the search, more than a pound of meth, Fentanyl, and other drug paraphernalia was seized.

Initially, Reed was charged with a Class 1B Felony of Possession of Methamphetamine (140 grams+) and Possession of a Controlled Substance. However after Ballheim was sentenced to 10 years in prison from that same investigation, Reed was offered a plea deal.

Last Wednesday, Reed agreed to plea guilty or no contest to a charge of Possession of a Controlled Substance, and all other charges she was currently facing would be dismissed.

She’s now scheduled to be sentenced on the Class 4 Felony on January 30th in Scotts Bluff County District court.