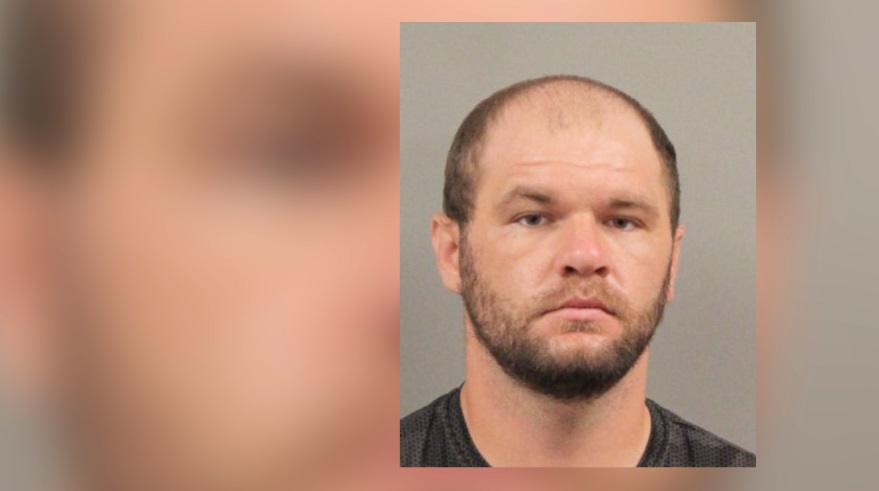 A 25-year-old Scottsbluff man has been sentenced for the 2016 sexual assault of a minor.

Court documents say Tyler Golden impregnated the girl when he was 22 and she was 15-years-old; noting that the two met on Tinder, and both were aware of each other’s age at the time of conception. A criminal investigation began in 2019 after the girl filed a motion to establish paternity and to receive child support from Golden.

A warrant for Golden’s arrest was issued in December, charging him with a Class 2 Felony charge of 1st Degree Sexual Assault of a Minor.

Last month in Scotts Bluff County District court, Golden pleaded guilty to an amended charge of Attempted Second Degree Sexual Assault and was sentenced to three years of traditional probation. In addition, he will have to register as a sex offender.

In the plea agreement, it says the victim- who is now 18-years-old- did not want Golden to go to prison and wanted to allow him to have visitation with their child.