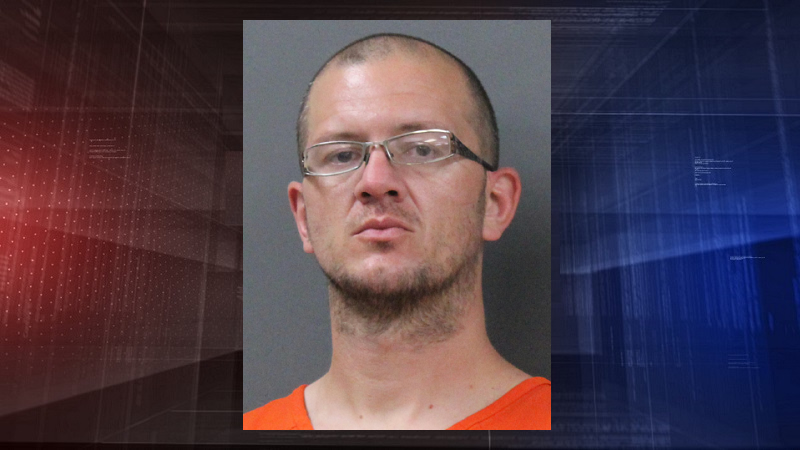 A 35 year old Scottsbluff man is facing numerous felony charges following the investigation of a burglary that occured on Sugar Factory Road in Scottsbluff on June 2nd.

Court records say the Sheriff’s Office investigation led to the arrest of Antonio Duarte, now charged with two counts of burglary, theft by taking, theft by receiving stolen property and possession of methamphetamine.

The documents say a search warrant that was served on a camper and garage on 12th Avenue yielded items stolen in the burglary. Items were sent to the Nebraska State Patrol Lab for DNA testing along with the known DNA sample from Duarte.

The court records indicate results from the testing showed Duarte’s DNA profile was located on a number of the items from the burglary.

Duarte was being held on a $300,000 bond and was scheduled for a first court appearance on the charges today in Scotts Bluff County Court.