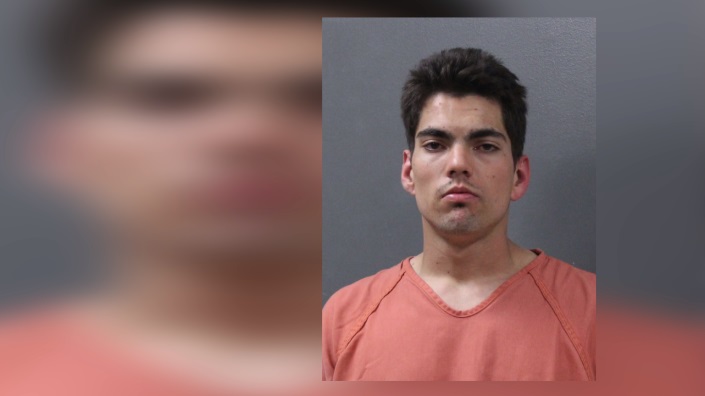 A 21-year-old Scottsbluff man has been arrested stemming from an alleged November disturbance.

Abraham Lane was arrested on Friday on charges of Strangulation and 3rd Degree Domestic Assault.

Court documents say that the victim told police that Lane choked the woman to the point where she could not breathe. A warrant for his arrest was issued in March, and was served on May 15th.

He is scheduled to make his first appearance on the charges today in Scotts Bluff County Court.