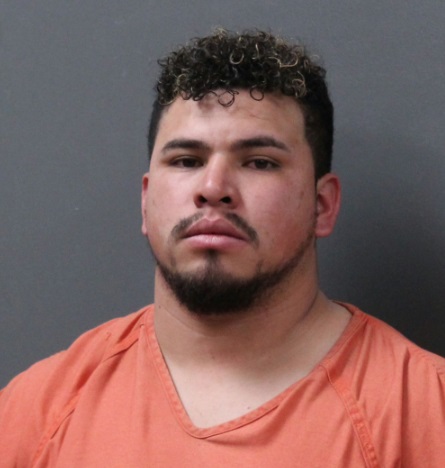 A 26-year-old Scottsbluff man has been arrested on four felony charges stemming from an alleged shooting incident that occurred in December.

Francisco Jiron is charged with two counts of Use of a Firearm to Commit a Felony, 2nd Degree Assault and Attempt of a Class 2 Felony.

Court documents say that Jiron and the victim got into a confrontation in December outside his home on Marcus Drive. The victim’s sister was also present, and says Jiron took a gun out from behind his back, pointed the gun at the ground and fired.

The sister then felt her leg bleeding and was believed she was hit by fragments from the bullet; and at that point Jiron reportedly the victim’s throat and pointed the firearm towards her face.

The two women were interviewed by police several times over the following months, and after signing a sworn affidavit, a warrant for Jiron’s arrest was issued.

The warrant was served on Thursday, and he is scheduled to make his first appearance on the charges on Friday in Scotts Bluff County Court. 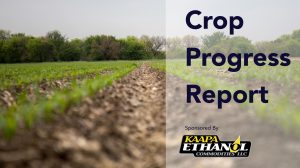 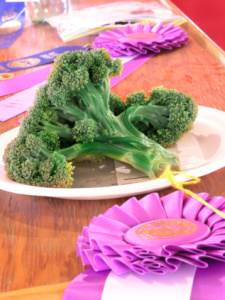