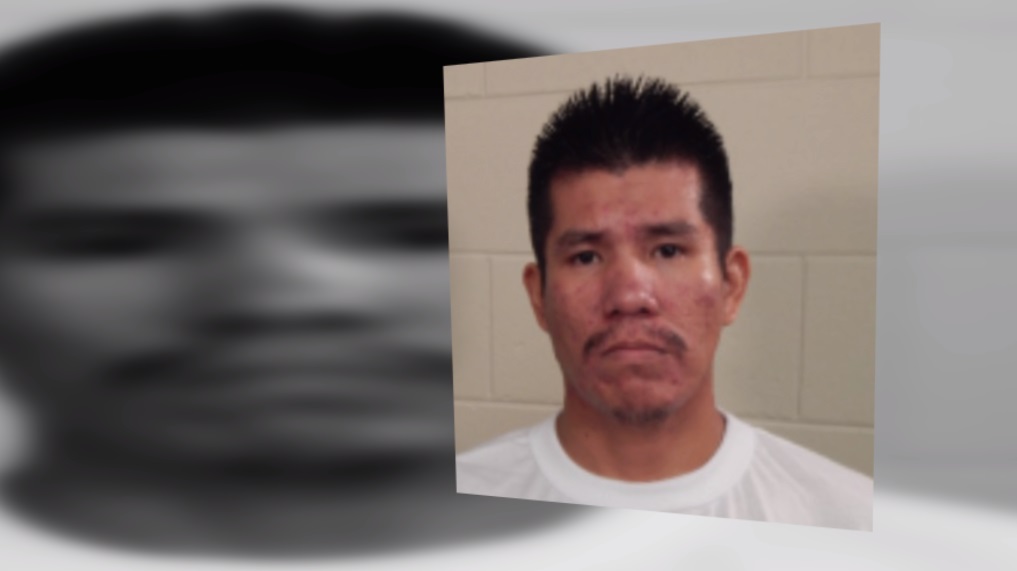 Scottsbluff Police have made an arrest in connection to a rash of motor vehicle thefts and break-ins.

29-year-old Steven Little Wolf of Scottsbluff was arrested this week on felony charges including: Burglary, Attempted Burglary, and Theft by Receiving Stolen Property (More than $5,000).

Court documents say on November 5th, a Scottsbluff homeowner contacted police after finding the screen to his garage on the ground. After reviewing surveillance video, he saw a man trying to break into his garage before leaving the property.

The following day, Scottsbluff Police responded to a residence in Terrytown after the resident reported that their 2008 Honda CR-V had been stolen from the garage. That after, the vehicle was recovered in the dirt parking lot south of Western Travel Terminal.

WTT cameras showed the vehicle enter the parking lot at 5:21 a.m. and three people, later identified as Little Wolf, Kristopher Ozuna, and one unidentified person get out of the CR-V.

Additionally, the clothing that Little Wolf was seen wearing matched the clothing seen in the November 5th attempted break-in.

Little Wolf will be back in court today for his preliminary hearing on the charges.

Court records show that he was paroled from prison in February stemming from a 2018 Burglary and Attempted Burglary conviction. He also served time in prison for 2011 and 2013 burglary cases out of Scotts Bluff County as well. 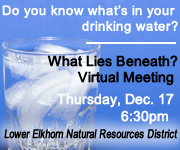