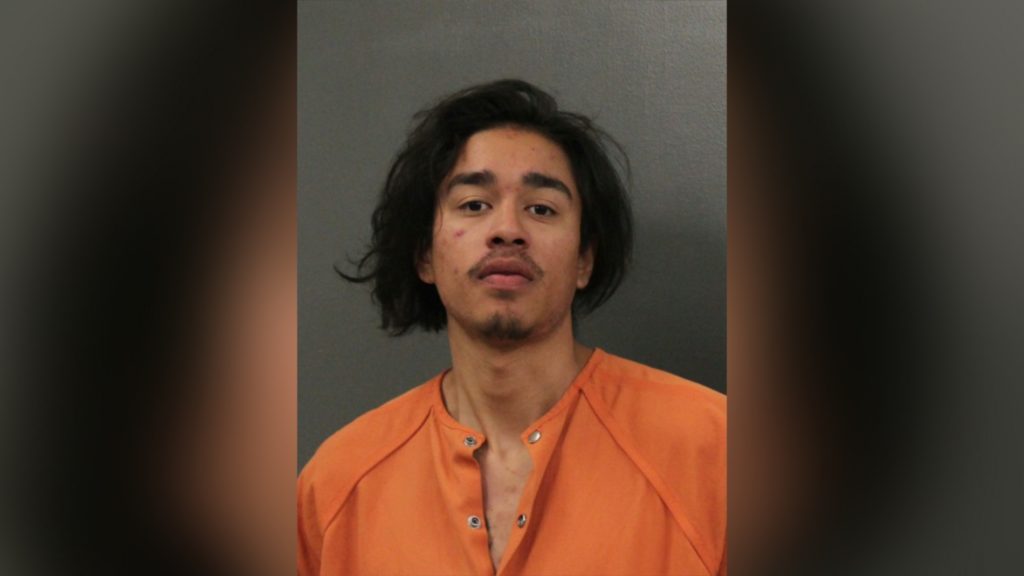 A Scottsbluff man is behind bars after reportedly breaking into a local office complex and using a sharpie to graffiti the walls.

Court documents say Torres was found hiding inside a locked room in the plaza, and told police he gained access to the building through an unlocked door.

Inside one of the rooms, they found graffiti on the walls that said, “F*** the police” and “CJT 21.” An employee also said that food was taken from her refrigerator.

Torres was arrested on charges including Burglary and Criminal Mischief, and is slated to make his first appearance on the charge on Wednesday in Scotts Bluff County Court.