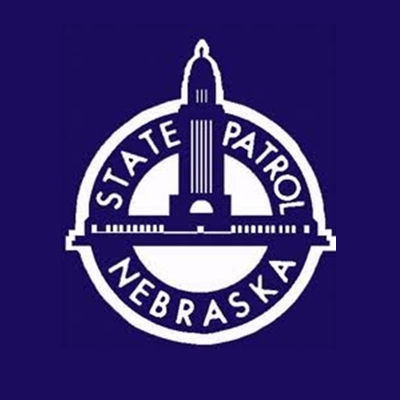 AUGUST 28, 2020 (OMAHA, NEB.)  — Troopers with the Nebraska State Patrol (NSP) arrested one person following a pursuit and foot chase this morning in Omaha.

At approximately 6:20 a.m. today, a trooper attempted a traffic stop on a Honda Accord for running a red light at Highway 133 and State Street in northwest Omaha. The vehicle fled northbound on Highway 133 with speeds reaching 100 miles per hour. The trooper initiated a pursuit.

The Accord fled north for several miles before turning around and began traveling southbound on Highway 133. After the vehicle passed State Street southbound the trooper was able to successfully perform a tactical vehicle intervention. The vehicle came to a stop on an embankment off of Highway 133.

The driver fled on foot, but the lone passenger remained in the car. The driver was located less than a minute later by another trooper and was taken into custody without incident. The vehicle was discovered to be stolen. A search of the vehicle revealed methamphetamine, marijuana, and drug paraphernalia.

The driver, Damian Bartlett, 28, of Blair, was arrested for numerous offenses, including operating a motor vehicle to avoid arrest, willful reckless driving, possession of a stolen vehicle, possession of a controlled substance, and multiple outstanding warrants. Bartlett was lodged in Douglas County Corrections. The passenger was released. 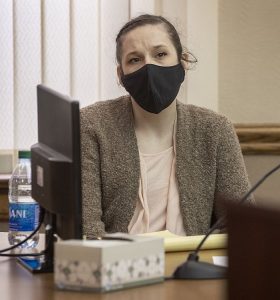