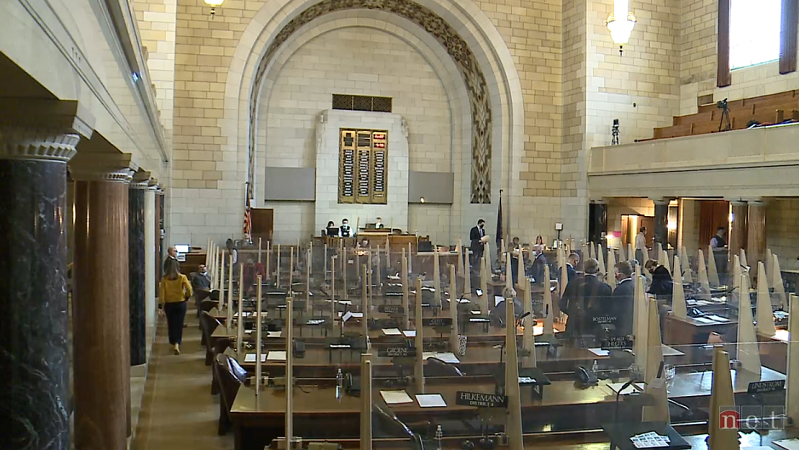 The Banking, Commerce and Insurance Committee heard testimony Feb. 16 on a bill that would double the minimum automobile insurance coverage required in Nebraska.

Lathrop said the current minimums no longer are adequate.

“The average claim is going to be more than $25,000 and you, the insured, are exposed to what we call an excess liability claim,” Lathrop said. “It’s bad for the person who gets hurt as well, so why do we keep doing this?”

Mark Richardson, testifying on behalf of the Nebraska Association of Trial Attorneys, spoke in support of the bill. He said medical costs have gone up 468 percent since 1983 and that while $25,000 sounds like adequate coverage, it can quickly be exhausted in a serious accident.

“Ten years ago it was probably time to move these limits up. There’s no question that it’s time [to do so] today,” Richardson said.

Peggy McDonald of the Independent Insurance Agents of Nebraska also supported LB612. Nebraska hasn’t increased its insurance minimums since 1988, she said, and doing so would shift the cost of lost income, medical treatment and ongoing physical therapy from the injured to the driver responsible for the accident.

“Bottom line is that there’s no way the innocent party should have the financial hardship of paying their own bodily injury and property damage,” McDonald said.

The committee took no immediate action on LB612.