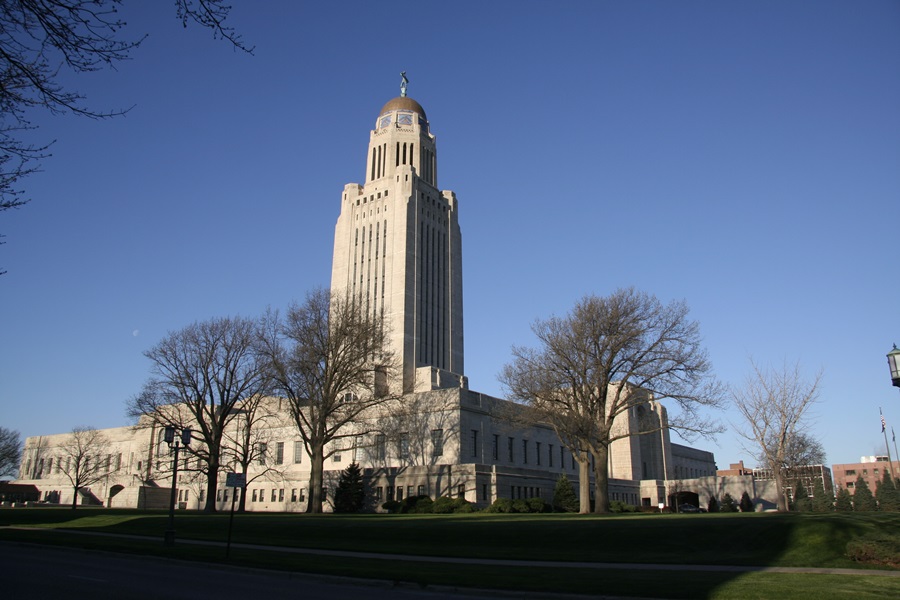 The state highway commission could issue up to $400 million in bonds over the next six years to speed completion of the state’s expressway system under a bill considered March 3 by the Revenue Committee.

LB542, introduced by Fremont Sen. Lynne Walz, would authorize the commission, upon recommendation of the state Department of Transportation, to issue bonds that would then be paid off by July 2040.

Proceeds from the sale of any bonds would be deposited in the department’s Highway Cash Fund to be used to accelerate completion of highway construction projects under the Build Nebraska Act, which includes the Heartland Expressway.