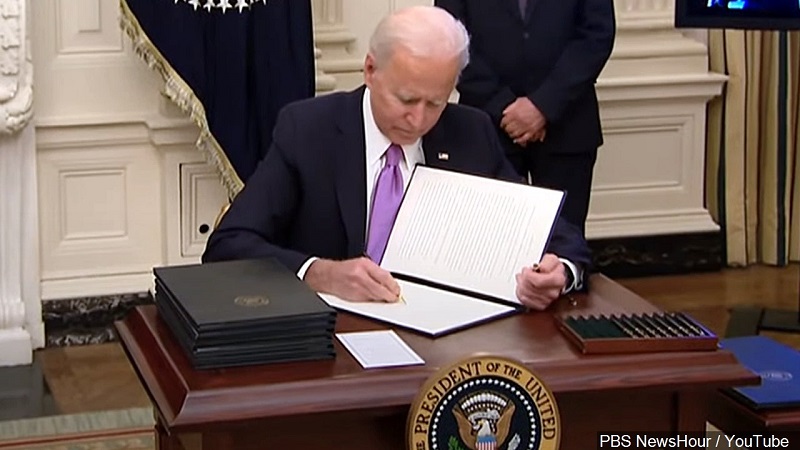 The Morrill County Board of Supervisors has approved a resolution taking a stand against an Executive Order by President Biden that seeks to federalize a large portion land and water in the country.

Executive Order 14008 gave agencies 90 days to come up with plans for a task force on how the federal government can permanently set aside and preserve 30 percent of all land and water in the U.S. by 2030.

Morrill County Board Chair Jeff Metz says just in his county alone that would mean 275,000 acres of land coming under federal control, which would be disastrous. “As soon as Fish and Wildlife buy it, as soon as the federal government owns it, it comes off the tax base,” said Metz. “In doing so, that would cause every other private property taxpayer, it would cost them more money because you have to raise taxes to make up for the exemption.”

Metz also says Nebraska’s farmers and ranchers have always been good stewards of the land, and it’s best left to them to conserve the resources of the country.

He says agriculture producers have always known that they have to take care of the land so it takes care of them and their families.

The vote on the resolution opposing the ’30 by 30′ plan was passed unanimously.