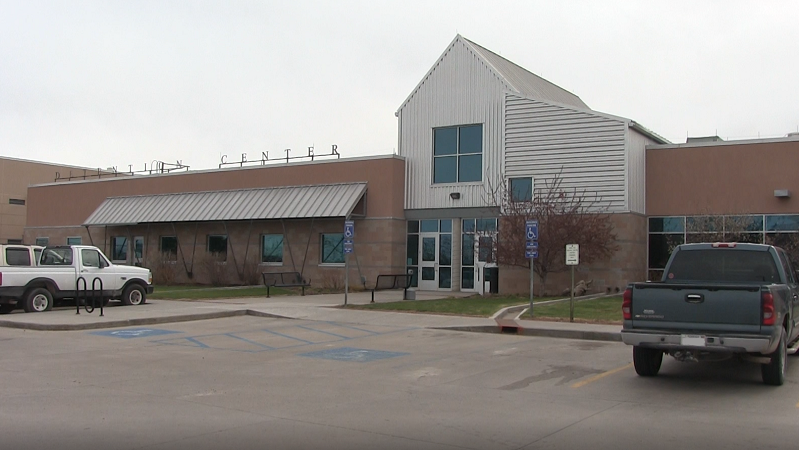 Scotts Bluff County Commissioners were pleased to hear last week that Detention Center staff has been able to clear a backlog of money borrowed from other county financial accounts over the years.

As of the end of April, and with the addition of tax receipts, the detention center was no longer reliant on funds from other accounts to help clear operational deficits that had been as much as $250,000 a year.

During an interview with KNEB News, Board Chair Ken Meyer praised what he called a team effort by Sheriff Mark Overman, Management Accountant Lisa Rien and Jail Program Manager Vonnie Cotant. “They have been watching what’s going on, they’ve been doing what cuts need to be done, they’re very efficient and looking at different things,” says Meyer. “Mark  is running the jail like he runs the Sheriff’s Department, and put that all combined, and we’re doing things the way things need to be done.”

A big part of the turn-around is the change in payments for housing prisoners from other jurisdictions, especially the rate for federal inmates that rose from  $59 to $80 per day following renegotiation. However, Meyer says that doesn’t mean jail operations won’t need tax dollars, as the county does have local inmates to house at a rate of about $72 a day that still requires funding from the county.

He says the jail is on the road to becoming more and more self-funding, morale is good and it’s becoming quite the operation.