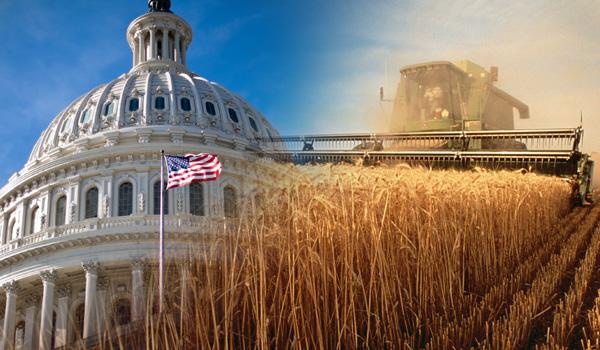 OMAHA, Neb. (AP) – A new survey of bankers indicates a waning economy in rural parts of 10 Plains and Western states, and weakfarm income is hurting producers’ ability to borrow money from banks.

The Rural Mainstreet survey shows its overall index fell to to 50.2 this month from 54.2 in November. Any score above 50 suggests a growing economy, while a score below 50 indicates a shrinking economy.