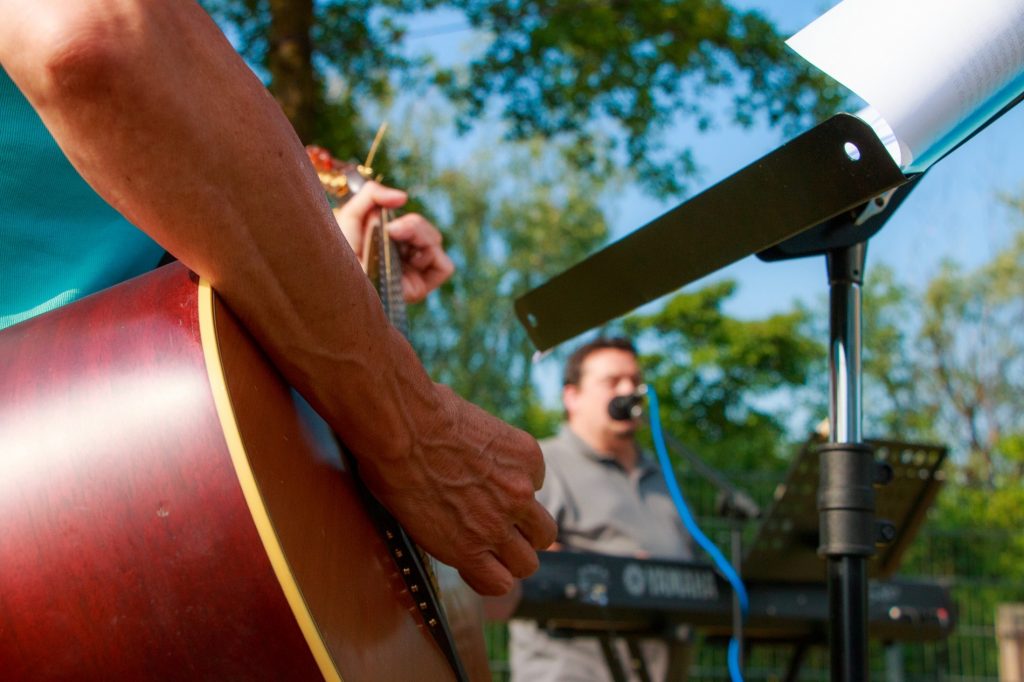 The Bands on Broadway Committee has announced they will be kicking off year two of the summer concert series beginning on Thursday, July 2nd. With the popularity of last years’ event and requests from the public, the concert series will be extended from six weeks to seven.

Bands on Broadway will be held in the 18th Street Plaza in Downtown Scottsbluff on Thursday nights beginning July 2nd and running through August 13th from 6:00 p.m. – 9:00 p.m. The concert series will feature a wide variety of local and regional bands performing music including bluegrass, country, pop and rock, all of which will be family friendly. The band schedule will be listed on the Bands on Broadway Facebook page as soon as it is available.

Along with the great music, an assortment of food trucks will be on hand each week to satisfy the taste buds of the entire family as well as the local downtown restaurants, which are always sure to please.

Bands on Broadway is a community event provided free of charge and will offer entertainment, food and fun for the entire family.

The concert series has been approved by the Panhandle Public Health District and the committee asks that those attending the event practice proper social distancing, wear a mask if they choose and do not come to the event if experiencing any symptoms of illness. Hand sanitizer will be available and 6 foot distance in food truck lines will be marked.

If you are interested in helping to sponsor or volunteer for the events, please check out the Bands on Broadway Facebook page.