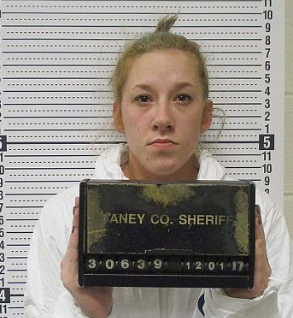 Wilber, Neb. — The murder trial of a woman accused in the slaying and dismemberment of a Lincoln woman has been delayed.

The first-degree murder trial of 26-year-old Bailey Boswell had been set to begin later this month in Lexington. But the Lincoln Journal Star reports that a Saline County judge agreed Tuesday to a delay because of a family medical emergency within the court.

A new trial date has not yet been set. Boswell is also charged with conspiracy to commit murder and improper disposal of remains in the November 2017 death of 24-year-old Sydney Loofe.