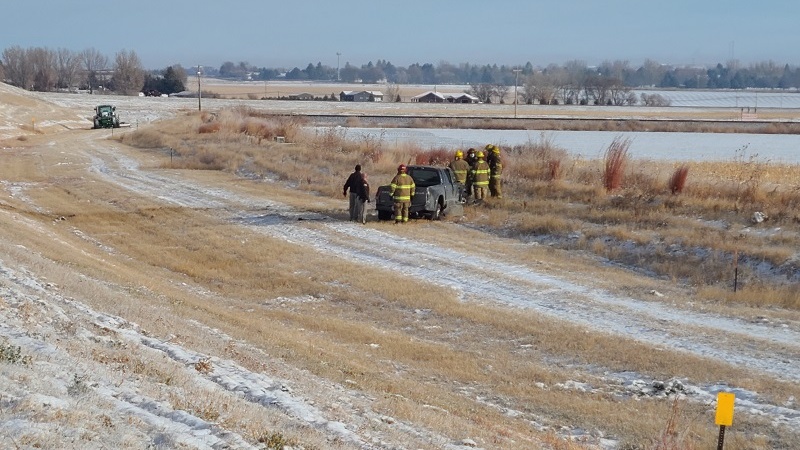 Authorities have confirmed that a 69-year-old rural Mitchell man died as a result of a one-vehicle crash on the northwestern edge of Scottsbluff Tuesday.

Scotts Bluff County Sheriff Mark Overman says emergency responders were called shortly before 7:45 a.m. to the scene on Highway 92/South Beltline Highway West just south of the overpass over Highway 26 to a reported one vehicle rollover.

Overman says on arrival, emergency personnel discovered several citizens providing assistance to an unresponsive male ejected from a Dodge pickup. The truck was on its wheels in a field about 100 feet away from the roadway with damage consistent with a rollover.

Medical personnel arrived on scene and determined that the male was deceased as a result of injuries sustained in the crash.

Overman says two separate witnesses in two different vehicles stated that they saw the pickup southbound past the overpass and attempting to pass a vehicle but lost control on the icy roadway, crossing the center line and leaving the roadway to the east, proceeding down an embankment and rolling several times.

Investigators at the scene indicated evidence was consistent with the witness statements.  During the rollover the driver’s door was bent open and the driver, who was not wearing a seatbelt, was ejected from the vehicle and came to rest in a field across a small ditch to the south/east of the vehicle.

Overman says the driver has been identified as Steven A. Hergenrader. 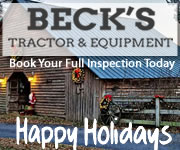