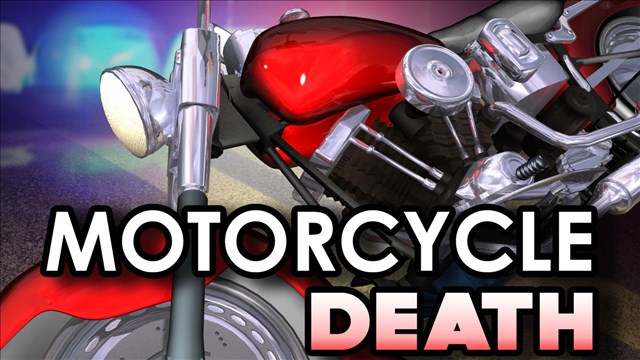 Overman says the 61-year-old William J. Muhr of Morrill was killed from injuries sustained from the June 14th crash.

Sheriff Overman says that Deputies and other first responders were dispatched to the South Beltline Highway East near Highway 26 in reference to an injury accident involving a motorcycle at 10:16 a.m. Sunday.

A Minatare Police Officer arrived on scene first and found the driver of the motorcycle was unresponsive and began providing CPR.

Another motorcyclist was riding with the victim and witnessed the accident. The witness told officers that he was behind Muhr traveling east on the South Beltline.  As they were going into the curve in the roadway to the north just south of Highway 26 it appeared that Muhr was traveling too fast to negotiate the curve and left the roadway to the right.