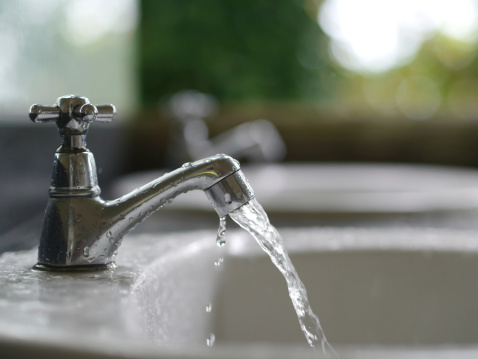 Lisa Eisenmenger and her West Point family have been  dealing with discolored water for nearly two years. She says at times its as dark as coffee.  Lisa says private tests conducted on their water have shown dangerously high levels of manganese.

They’ve installed an expensive filtration system in their home but it hasn’t resolved the problem. Lisa says the city replaced pipes to their house last fall and  installed a flushing hydrant but it didn’t help.

She’s hoping for more answers at Tuesday night’s 7 p.m.  question and answer session at the Nielsen Center where three members of the state’s Department of Health and Human Services will be present.

The city is waiting for the necessary approval to replace filters.  City Administrator Tom Goulette says the city’s water is safe to drink but  says they have received  complaints from  a few residents about discolored water.