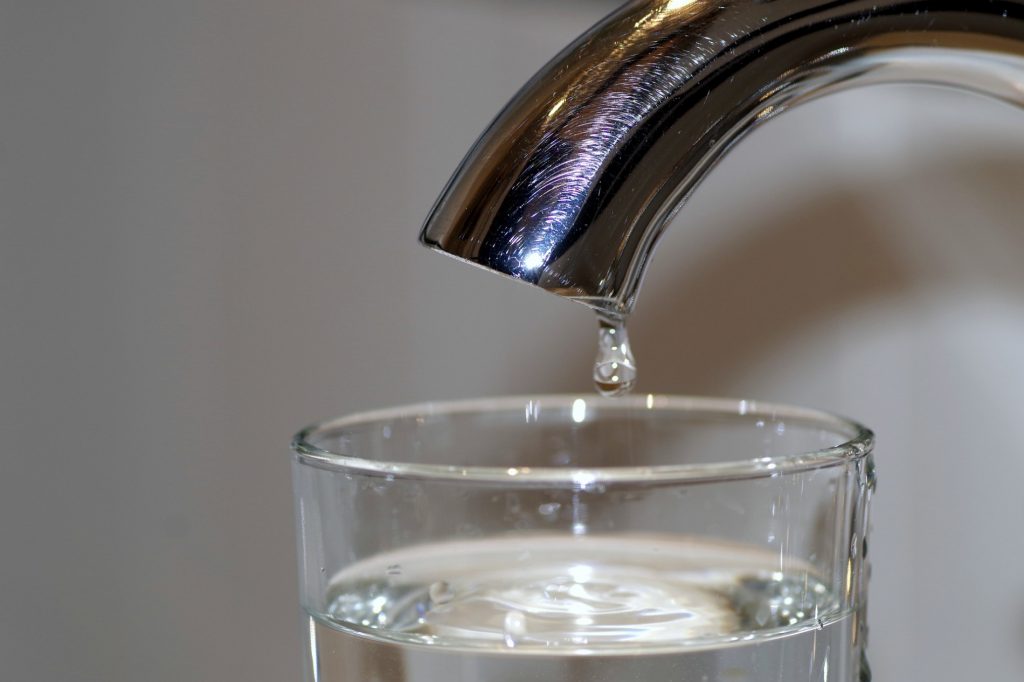 Zwingman says one issue is they’re using more chlorine than they had initially calculated.

The City flushed the mains at the end of October. Zwingman shares some manganese and iron figures from tests out in the system taken from random homes or some random locations.

Also at the meeting, the city decided to go with Rutjens Construction’s bid of $111,229 for Highway 275 Utility Improvements.

Also at Tuesday night’s meeting, the Council voted to implement an amendment to the West Point Economic Development Program approved by the Qualified Electors at the General Election.