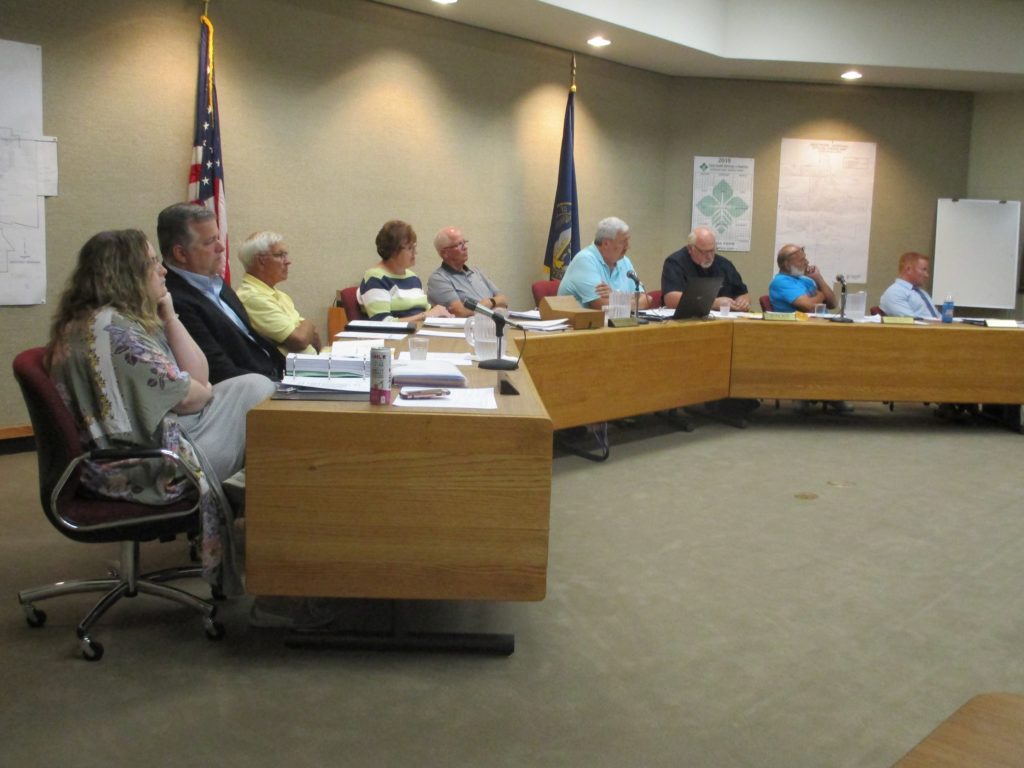 The West Point City Council received an update on the water treatment plant project and discussed rate planning for the project at Tuesday night’s meeting. City Administrator Tom Goulette says there’s a lot involved and a lot that goes into the project.

Goulette says the budget number for right now is $2.5 million.

There will be another flushing starting next week.

Goulette says the city plans to submit the plans and specifications within the next 60 days.

The Council voted 4-1 to go with Pat Nebuda’s bid for removal and hauling of sewage sludge from the Wastewater Treatment Plant. Goulette says EPA Requirements swayed the council’s decision.

Councilman Jerry Hugo was the only council member who opposed. Councilman Marc Buse was absent.

Funding was considered for Knobbe Restaurant through the LB840 Economic Development Program at the meeting.

Also at Tuesday night’s meeting, Goulette was appointed to the Cuming County Economic Development Board, which he has served on since it started.