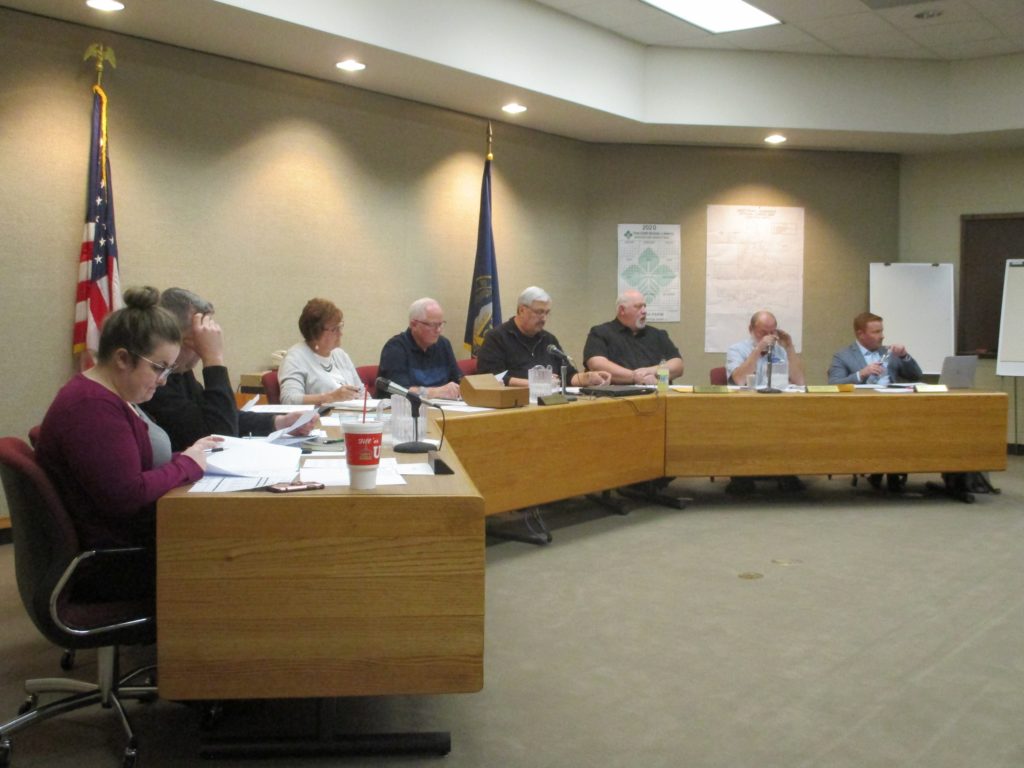 Though it wasn’t an agenda item, the ongoing water issue for West Point was still brought up and discussed between the council and members of the public at Tuesday night’s City Council meeting. City Administrator Tom Goulette has the latest.

Goulette says the hope is to have something wrapped up in the next two weeks on that to get it out for bids.

Goulette says there is also talk of a traffic control device on the north end of town.

Goulette says half of that amount is a 0% interest loan for three years, and the other half is a grant for them to get the business off the ground and get going.

The City of West Point has received a couple of grants. Goulette says the grants are for the police department as well as levy improvements.

Goulette says the April City Council Meeting was moved back a day from Tuesday, April 7th to Wednesday, April 8th.

The Thursday Fontanelle Final Bell with PJ Conradt of Tredas