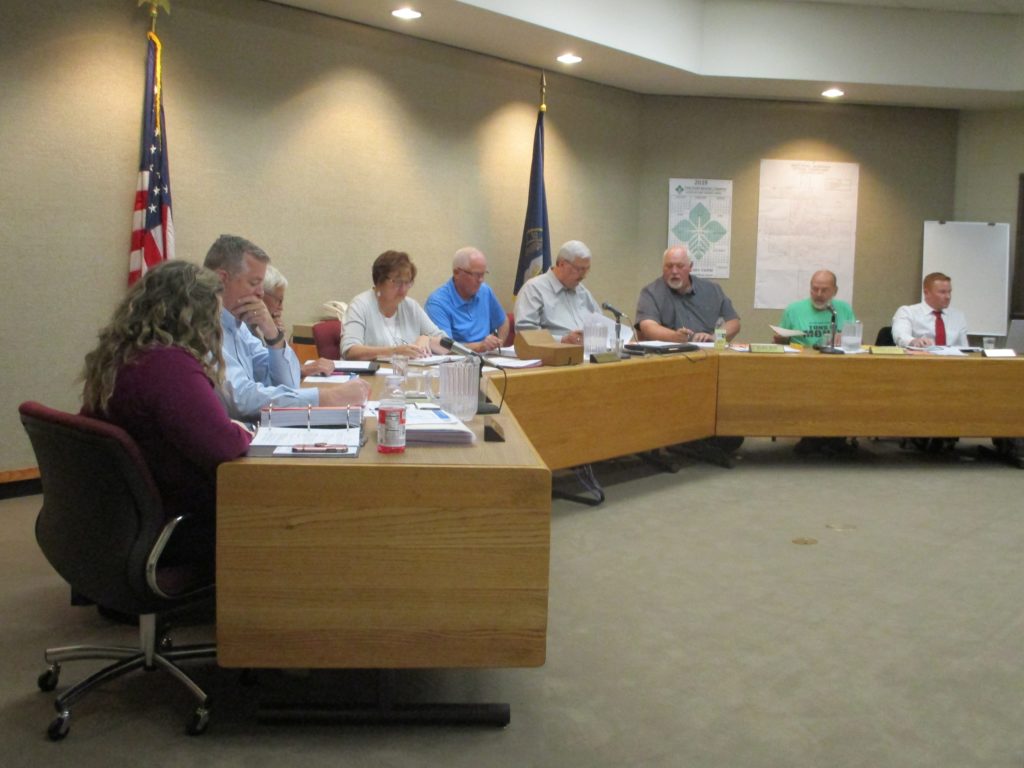 Goulette says the city is in the process of talking with the control people that set up the controls and everything for the water system in its entirety as well as integrating the Layne controls on the filters into that system.

Andrew Ross of NMPP Energy spoke before the Council as it pertains to a Water Rate Study Review.

Goulette says the Council will see the entire rate structure on an individual basis in March.

Also at Tuesday night’s meeting, the Council elected Jerry Hugo as Council President and appointed Statutory City Officers as well as Council Standing Committees. Goulette says there were no changes.

Hugo was nominated by Rusty Smith, and the motion was seconded by Ryan Penrose.

Goulette says yield signs will be placed on Farragut Street on the intersection with Grove Street.