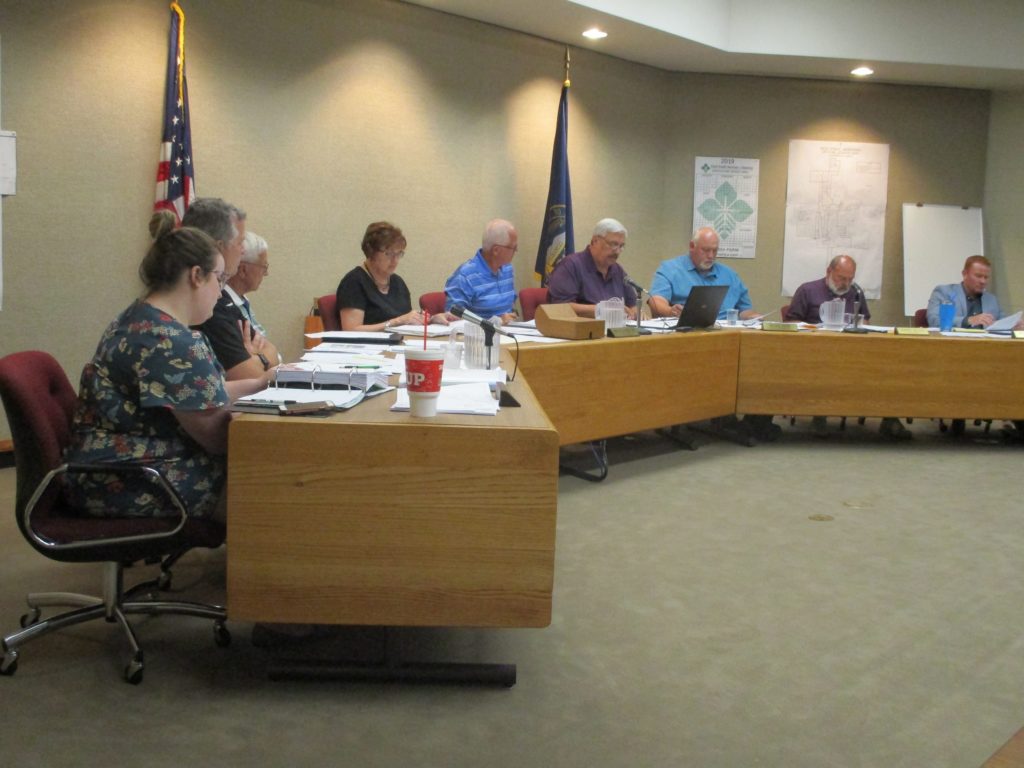 The West Point City Council approved Mayor Bruce Schlecht’s recommendation for Ryan Penrose to fill the Ward I vacancy left by Deb Ell at Tuesday night’s Meeting. Penrose was sworn in shortly after the recommendation was approved. 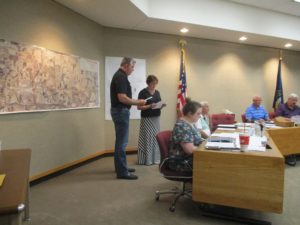 The motion was made by Rusty Smith and seconded by Emma Stokely.

The approval comes after a second was not made at last Monday’s Special meeting for Mayor Schlecht’s recommendation for Roger Paus to fill the vacancy.

And due to no second at that meeting, Paus was no longer eligible to fill the vacancy.

The Council also received an update on the ongoing water issue the city currently has. City Administrator Tom Goulette.

Goulette says the city would like to get out there and flush the mains at least one more time before the end of the year. 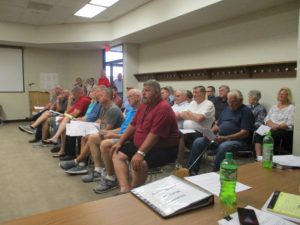 Also at the meeting, the Council approved an update to the Nielsen Center’s Website. Goulette says it is simply time for an update.

The Ordinance Amending Section 7-402 for Fireworks was tabled.

The Council held a Budget Workshop prior to the regularly scheduled meeting. Goulette on the budget.

Goulette says a public hearing for the 2019-2020 budget will be held at September 3rd’s regularly scheduled meeting.