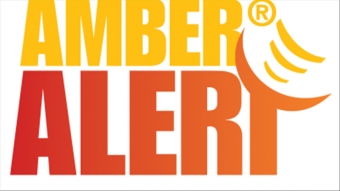 TEKAMAH — The Tekamah Police Department is pleased to report that the two subjects of an AMBER Alert, issued Monday morning, were located in Kansas, are safe, and are in the process of reuniting with their parents.

The AMBER Alert was issued by the Nebraska State Patrol at the request of the Tekamah Police Department in the 8:00 a.m. hour this morning. Tekamah PD believed the two boys, Marco and Isaac De La Garza, had been abducted by their step-grandfather Tanner Leichleiter, from their home in Tekamah.

The investigation developed information that the vehicle they were traveling in, a white 2009 Ford Expedition, may be in Kansas. That information was shared with law enforcement personnel throughout Kansas and the AMBER Alert was extended into Kansas by the Kansas Bureau of Investigation.

The investigation conducted by the Tekamah Police Department is ongoing. 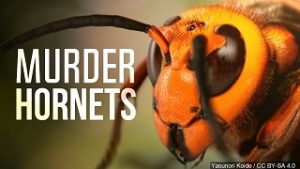