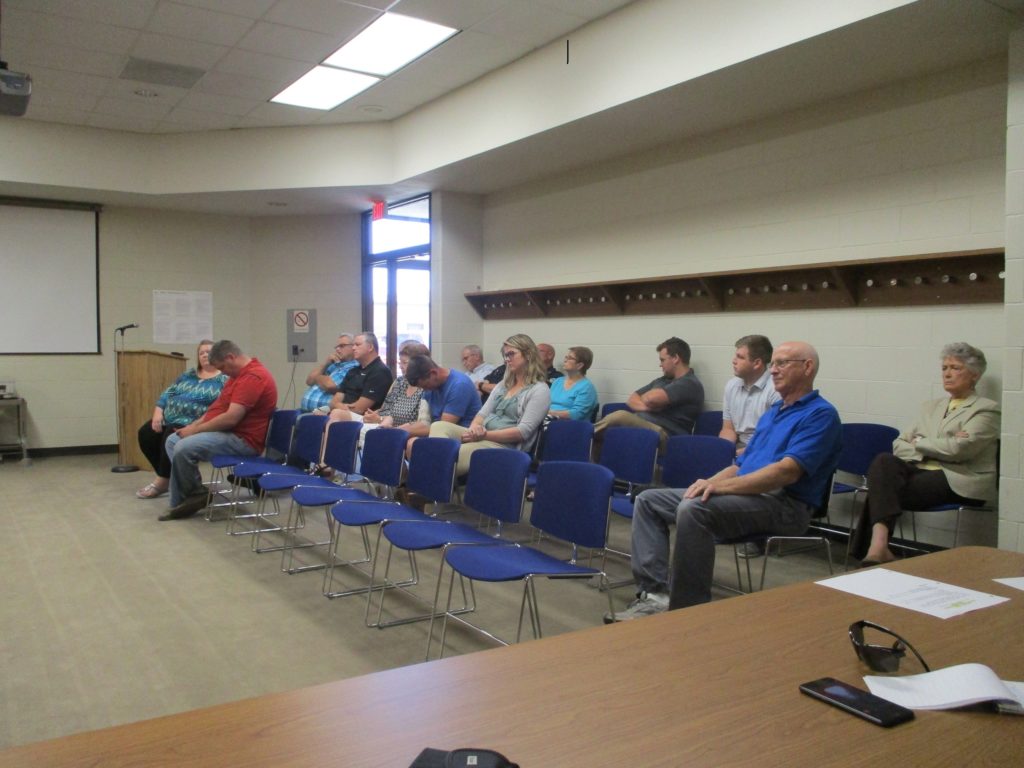 The West Point city council today failed to provide a second on the mayor’s nomination of Roger Paus to fill the city council seat left vacant in Ward 1 when Deb Ell resigned July 2nd. The council held a special meeting at noon Monday.

Resident Lisa Eisenmenger voiced her concerns at the council meeting over why and how city government is handling city business nonsensically.

Ryan Penrose had also applied for the city council seat but was told by the mayor  it was already filled. Mayor Bruce Schlecht says Paus had approached him about the seat first, followed by Penrose. Paus was defeated in Ward 1 this past election by Emma Stokely.

City officials said they would have to research what to do next since the city only has 30 days from Ell’s resignation to fill the seat.