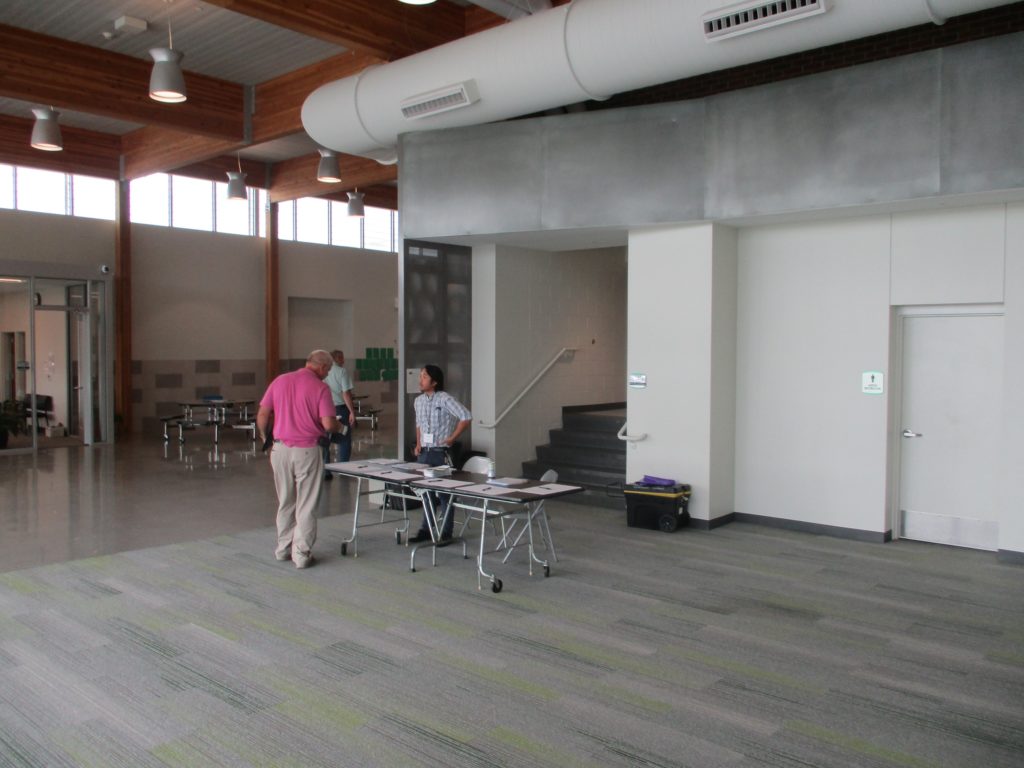 The Nebraska Department of Transportation held a public information open house at Wisner-Pilger High School Tuesday evening regarding proposed improvements to Highway 275 in Cuming and Stanton Counties. District Three Engineer Kevin Domogalla says the hope is to start the project in a couple of years.

Domogalla says funding for their accelerated program is dependent on their bill grant application as they won’t know that until later this fall or winter.

He adds people’s feedback is still being sought.