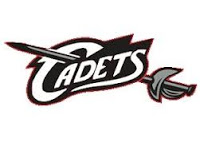 Andy Lewis has been named the new Athletic Director/Assistant Principal at West Point-Beemer. Lewis is a Cambridge native and comes to West Point from Elkhorn.

Lewis says he got his Administrative Degree from Wayne State.