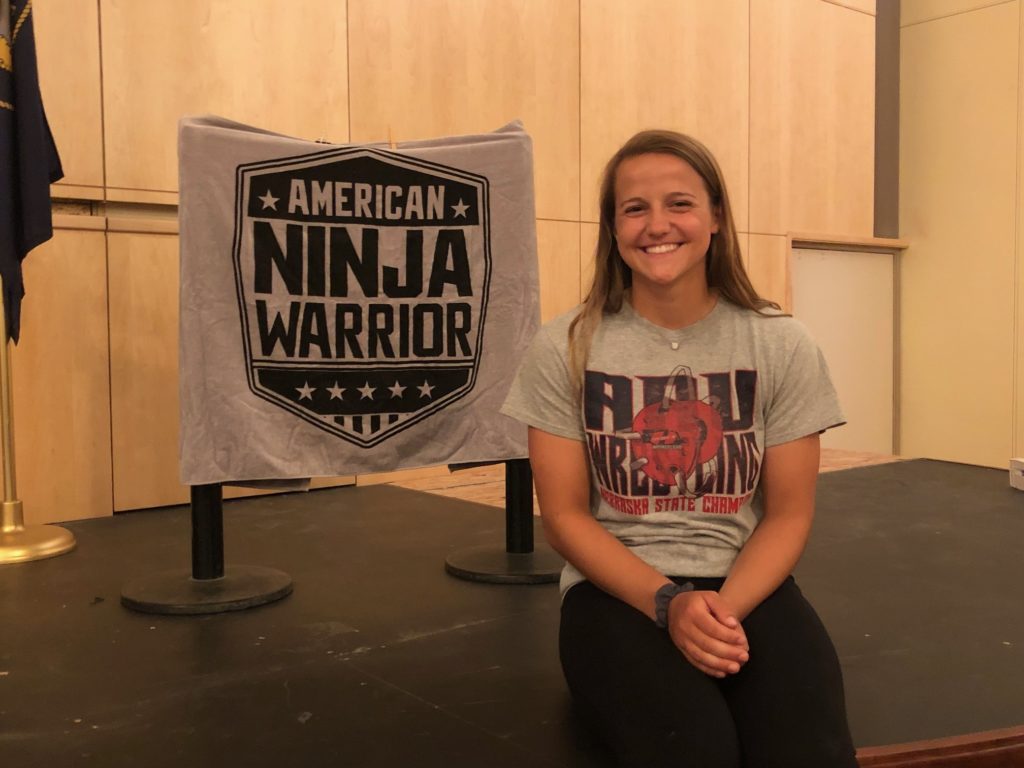 About 200 people showed up for a watch party Monday night at the West Point Community Theatre for American Ninja Warrior featuring Bancroft native and 2018 West Point-Beemer graduate Leigh Jahnke. Jahnke says the number of people in attendance took her by surprise.

The show aired in front of a National Audience on NBC. 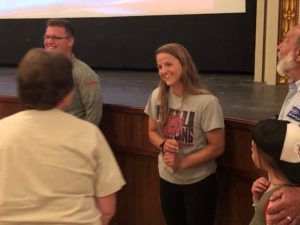 Jahnke says she had help preparing for the show.

Jahnke says she was the most nervous she’s ever been during the show, which her family and friends came to watch and cheer her on at. 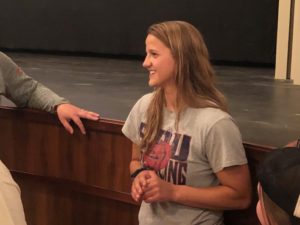 She made it to the third obstacle.

Jahnke didn’t make it to the next round.

Jahnke adds it was the experience of a lifetime.