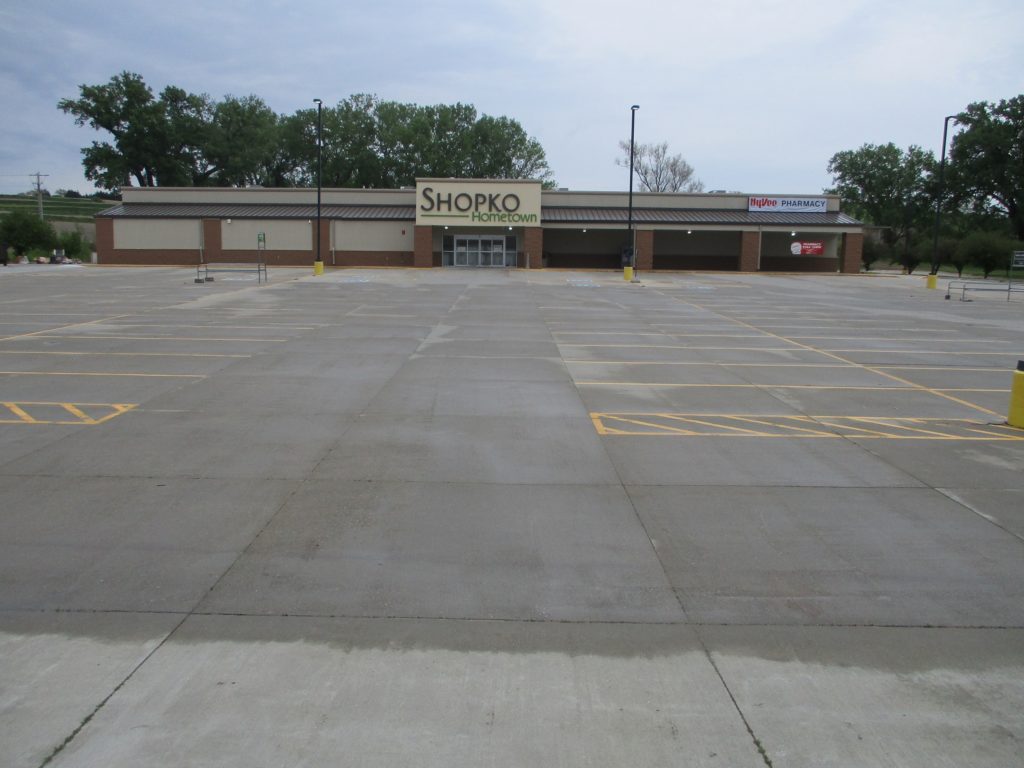 (click on podcast tab to go to interview with Baumert)

West Point developer Dave Baumert signed a contract Thursday with Hy-Vee for the supermarket to  lease the former Shopko facility for 10 years, with three “five year” extension options.   Baumert tells KTIC News he expects Hy-Vee to take over in about two or three months.

The deal excludes a gas station and the supermarket will use the existing facility of 33,000 square feet which will make it about the size of the store in Fremont. Hy-Vee already has been operating a pharmacy from the location for the last few months.

Baumert says he tried to get a Target, a Big Lots or a Gordmans  to locate in West Point  with no interest.

Baumert owns a number of properties in West Point, including  two strip malls, the truck stop plaza and part of the locker plant.  He has a car wash opening Saturday just west of the former Shopko which will include bays for  a brush, a brushless and three wand washes. 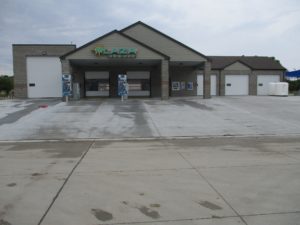 When asked, Baumert says he doesn’t think West Point can support three supermarkets in town but says competition is not a bad thing.