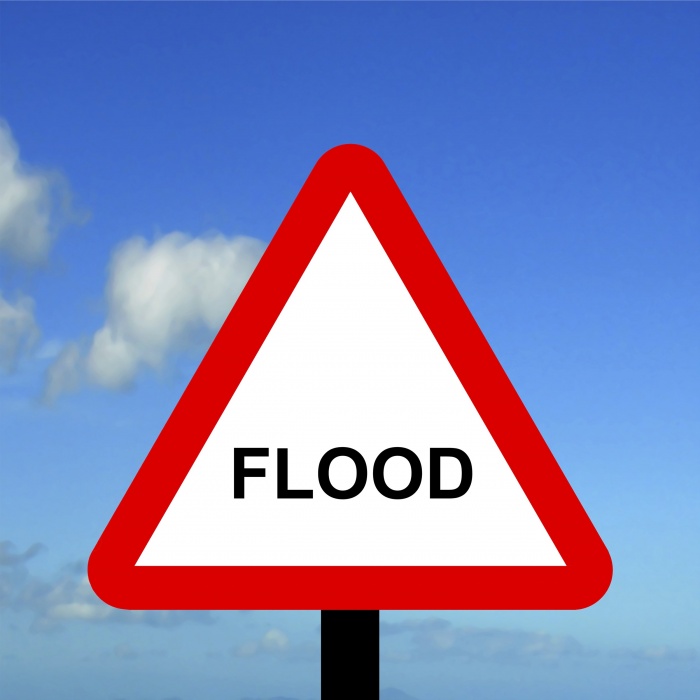 The National Weather Service in Omaha has issued a

* At 1018 AM CDT, local law enforcement reported a levee on the
Union Dike has failed, which will cause imminent flash flooding
of the surrounding areas.

This is a FLASH FLOOD EMERGENCY for the areas around Valley
between the Platte and Elkhorn Rivers. SEEK HIGHER GROUND NOW!

Move to higher ground now. This is an extremely dangerous and
life-threatening situation. Do not attempt to travel unless you are
fleeing an area subject to flooding or under an evacuation order.

A Flash Flood Warning means that flooding is imminent or occurring.
If you are in the warned area move to higher ground immediately.
Residents living along streams and creeks should take immediate
precautions to protect life and property.

USDA and USTR Announce Progress on Implementation of U.S.-China Phase One Agreement