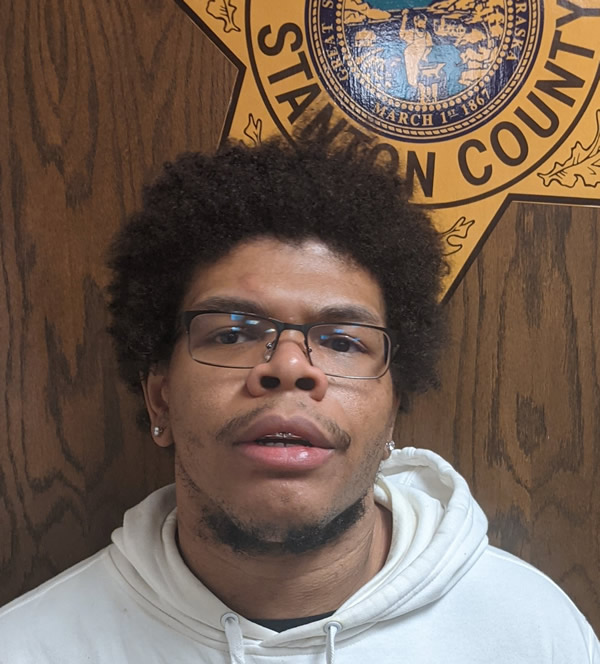 What started as a traffic stop ended with a man being taken into custody after attempting to assault an officer. Early this (Friday) morning a Stanton County sheriff’s deputy pulled over 31 year old Roosevelt Woodall of Stanton for a traffic violation. During the stop, he exited the vehicle and began walking away. Sheriff Mike Unger says as Woodall being detained, he attempted to strike the deputy in the face with a closed fist. Officers took him to the ground and were able to get him handcuffed. Woodall was booked on charges of attempted assault on an officer, resisting arrest, obstructing a police officer and a window tint violation.