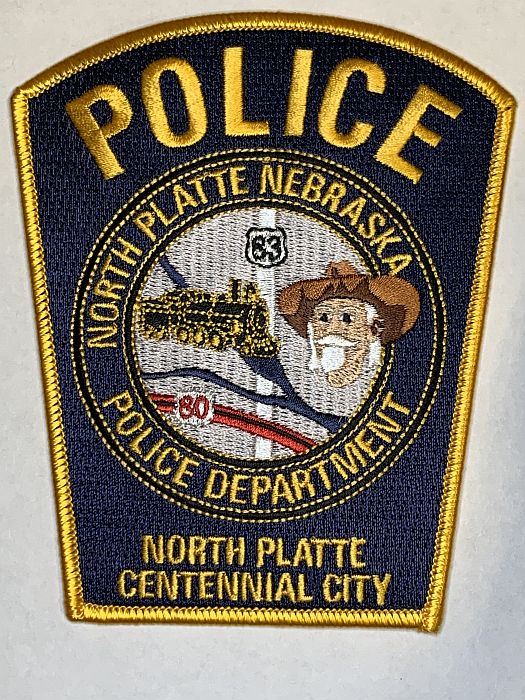 North Platte, Neb. — Two men have been arrested in a disturbance that left an 18 year old with a gunshot wound. Officers were summoned to the 2300 Block of East Philip at 8:11 p.m.  on Saturday, December 26, on a report of gunshots in the area.  As officers were responding to the scene, it was reported that a subject with a gunshot wound, had just arrived at Great Plains Health.

Officers learned that the 18 year old victim was involved in a skirmish with 22 year old Brayden Divine and 20 year old Logan Divine at the residence.

Officers established probable cause to arrest Brayden Divine for 1st Degree Assault, Use of a Deadly Weapon to Commit a Felony, and Discharging a Firearm at an Occupied Vehicle. 20 year old Logan Divine was also arrested for Accessory to a Felony. Both Logan and Brayden were incarcerated at the Lincoln County Detention Center.

The victim suffered serious but non-life threatening injuries from the incident.

The Lincoln County Sheriff’s Office assisted with the investigation. Anyone with information is asked to contact the North Platte Police Department at 308-535-6789 or Crime Stoppers at 308-534-8400.