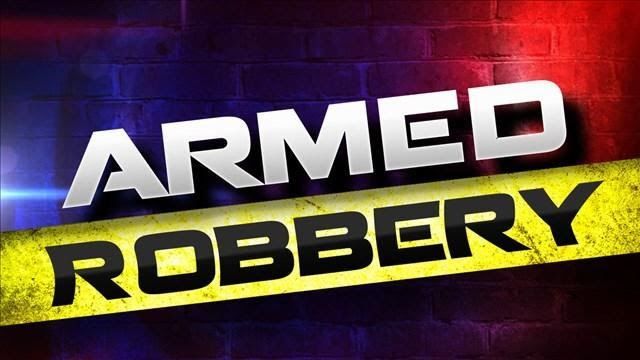 At approximately 8:26 p.m. on Wednesday, June 25, officers of the Kearney Police Department were called to the area of #6 Boa Drive in northeast Kearney to investigate an armed robbery that had just occurred.  A 32-year-old man said that as he was attempting to deliver pizza, the customer would not answer the door.  As the delivery man returned to his vehicle, an unknown black male subject approached him with a handgun and demanded that he give him the money.  The male suspect took approximately $60 in cash from the pizza delivery man and the suspect was last observed running South from the parking lot.

The Kearney Police Department is continuing to investigate this case and is asking for the public’s help.  If you have any information about this case, you can contact the Kearney Police Department at (308) 237-2104, or Buffalo County Crimestoppers at (308) 237-3424.  You may also contact us by using the P2C website (p2c.kearneygov.org), or the See Something Send Something App.