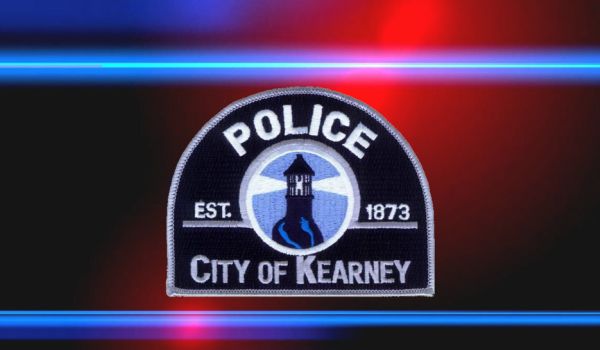 Kearney, Neb. — Felony arrest warrants have been issued for two suspects in an assault & armed robbery in Kearney alleged to have occurred Tuesday at a local residence.

On Thursday afternoon, Kearney Police responded to CHI Health Good Samaritan Emergency Room to meet with the victim of the crime. The adult male victim reported he had been assaulted and robbed at a residence in south Kearney on Tuesday, sustaining serious injuries to his face and head.

Both suspects are believed to be homeless and have been seen panhandling at several intersections in Kearney over the past week. The female has been seen with a small dog and cardboard sign.

Arrest warrants for both suspects have been issued for 1st Degree Assault, Robbery, Use Of a Weapon to Commit a Felony, and Felon in Possession of a Firearm. Anyone with information on the whereabouts of Herl and Cleaveland are asked to call 911 and not approach the suspects.

If you have information about this case, please contact Investigator Amy Trausch of the Kearney Police Department at (308) 237-2104, Buffalo County Crimestoppers at (308) 237-3424, or you can submit your tip using the See it, Say it, Send it App.