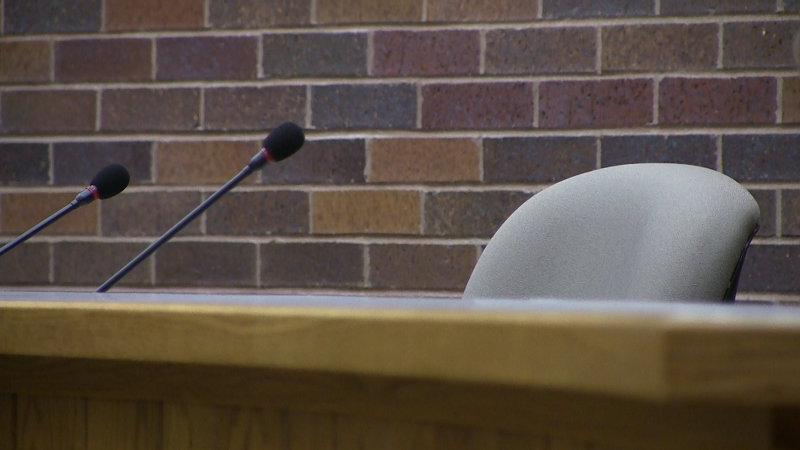 The City of Gering has officially started seeking a new council member to fill the seat vacated by the departure of Parrish Abel toward the end of last month.

Abel submitted his resignation letter to the Mayor January 28th, saying it was pleasure and honor to serve the community, but he was stepping down immediately.

A Special Committee of the Mayor and Council Members present for the interviews will select an applicant to be presented to the full Council for approval.