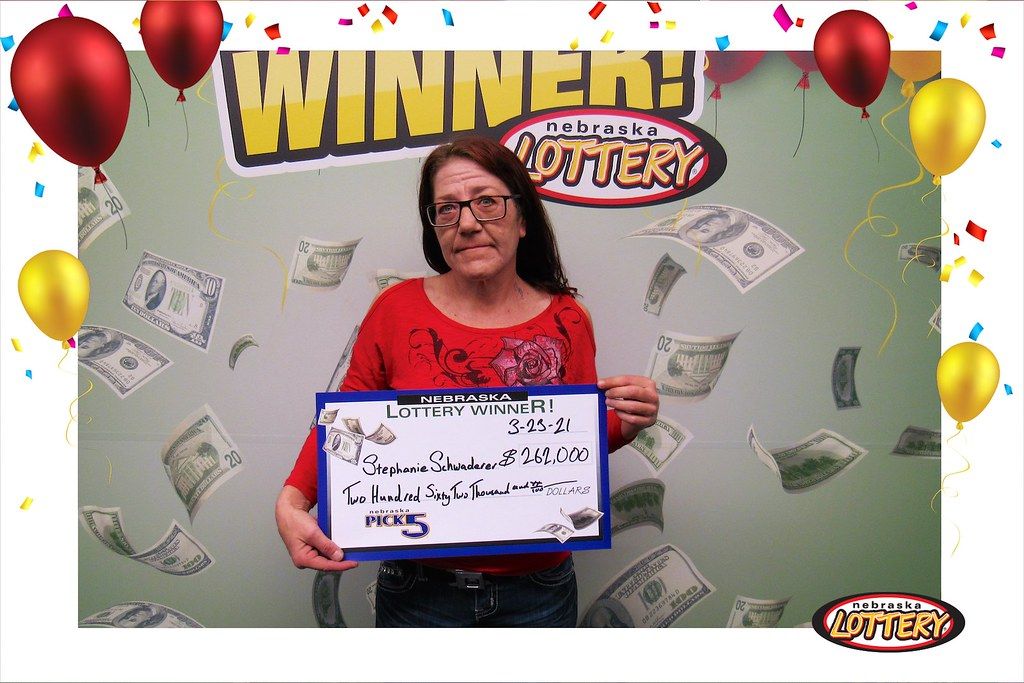 Nebraska Lottery officials say Stephanie Schwaderer of Alliance won $262,000 playing Nebraska Pick 5. That jackpot begins at $50,000 and grows each time it is not won, and Stephanie hit all five numbers when the top prize grew to more than a quarter million dollars.

She and her husband John said they will be using the money to pay off their farm and to build a bakery.